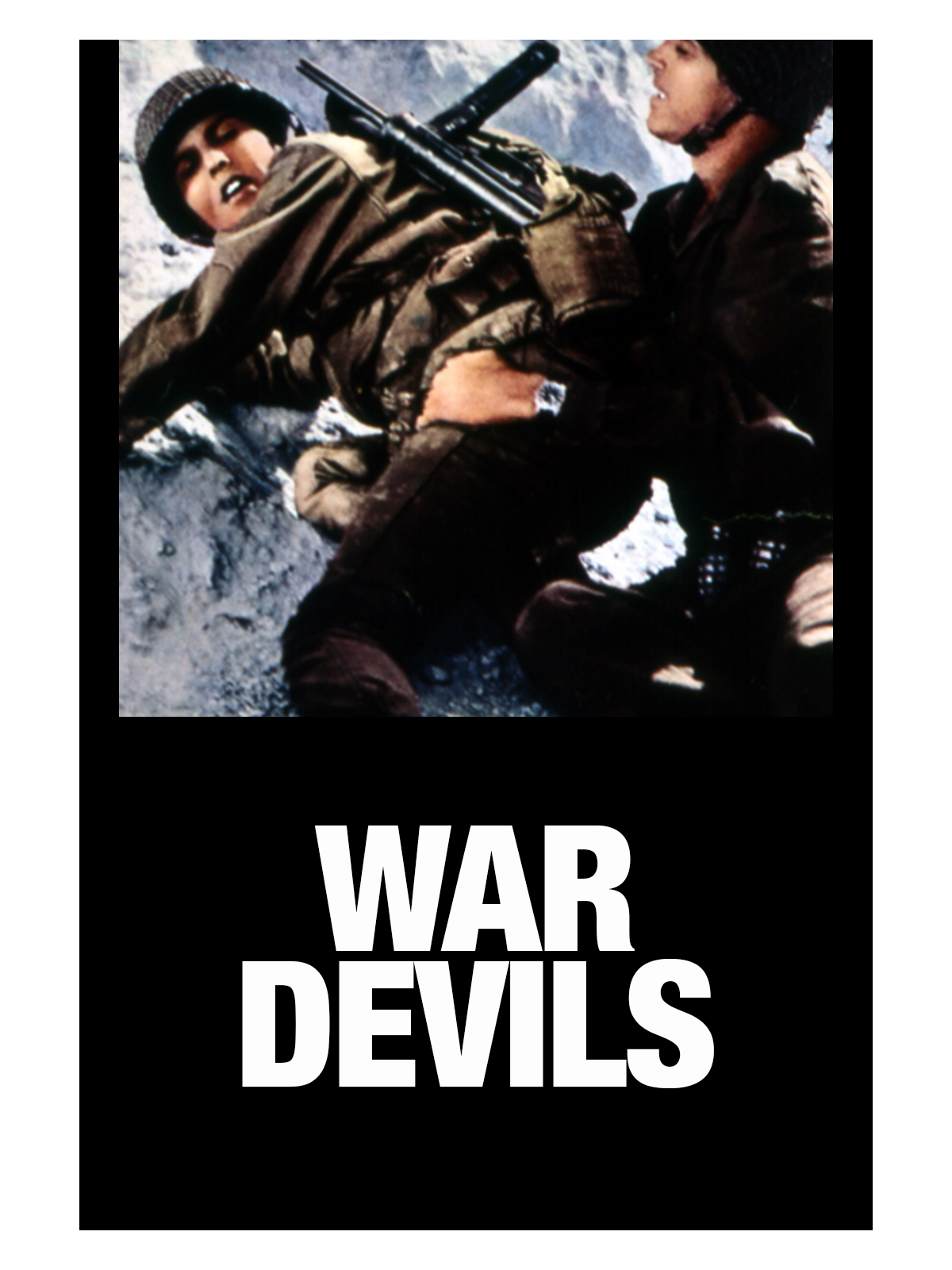 Set in North Africa in World War Two, a group of American soldiers led by captain Vincent are taken prisoner by German soldiers led by captain Meineken. Crossing the desert, enmity is forgotten in the fight for survival. Later in the war, the captains meet again but this time there is no space for their former friendship and one of them has to die.