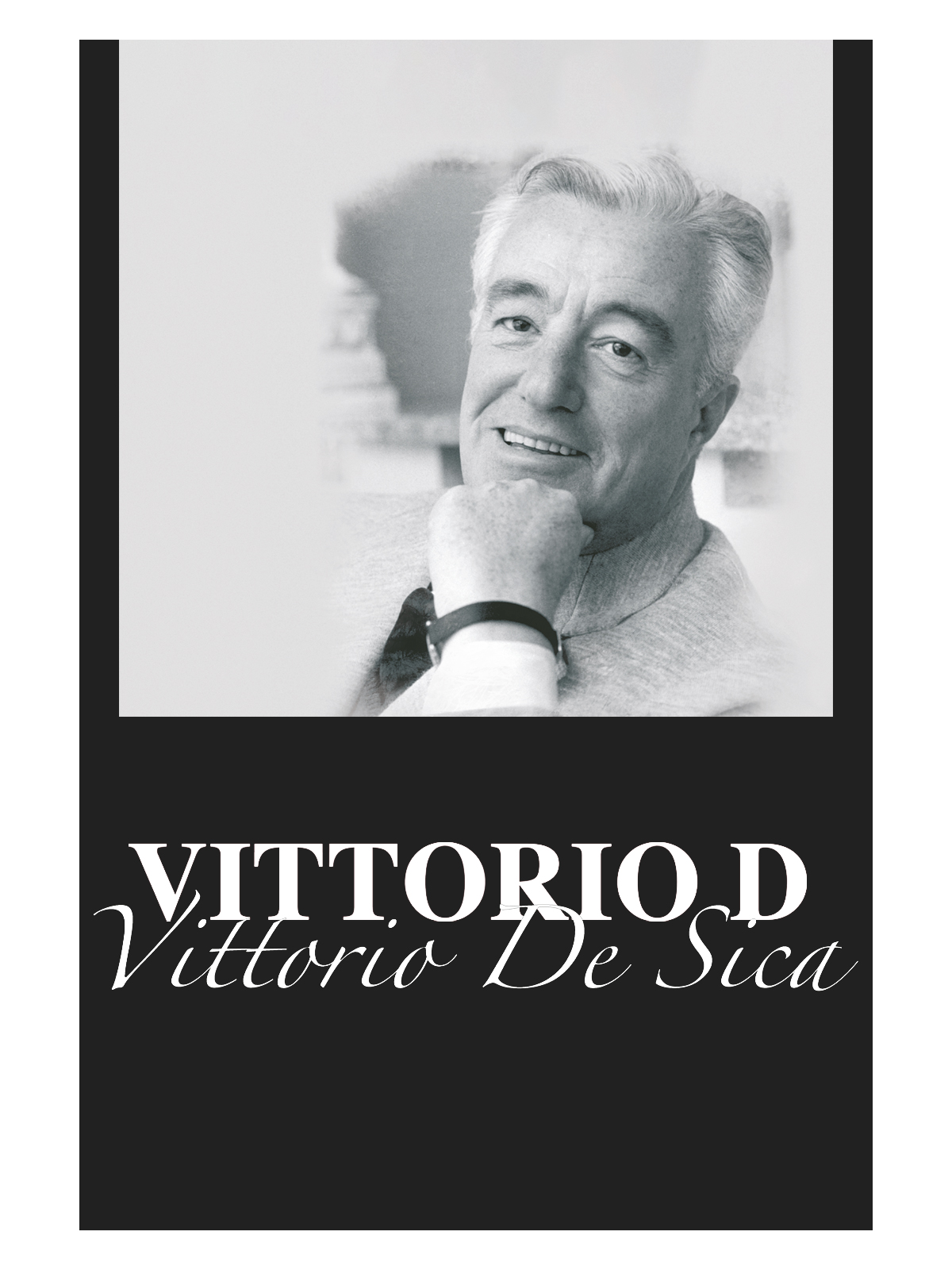 Any aspect, even the most renewed, risks giving a partial and limited image of Vittorio De Sica. His capability of approaching different cinematographic genres: is unique. And most of all the actor De Sica, no matter whether dramatic or comic, is always real and when he’s on the screen, you believe him. His great ability in collecting success and recognition through works which are completely different from each other has been a unique phenomenon, the heart of the De Sica mystery. What remains of De Sica today? How much are his films still a fundamental example for those who, in every part of the world, want to start working in cinema? It is not by chance that a masterpiece, such as “Ladri di biciclette” has become an archetype: imitated and quoted by cineastes all over the world. “The only true test of a movie is time, well… bicycle thieves is 50 yrs old? I mean more, it is a great film, a great film will be a great film on hundred years” John Landis