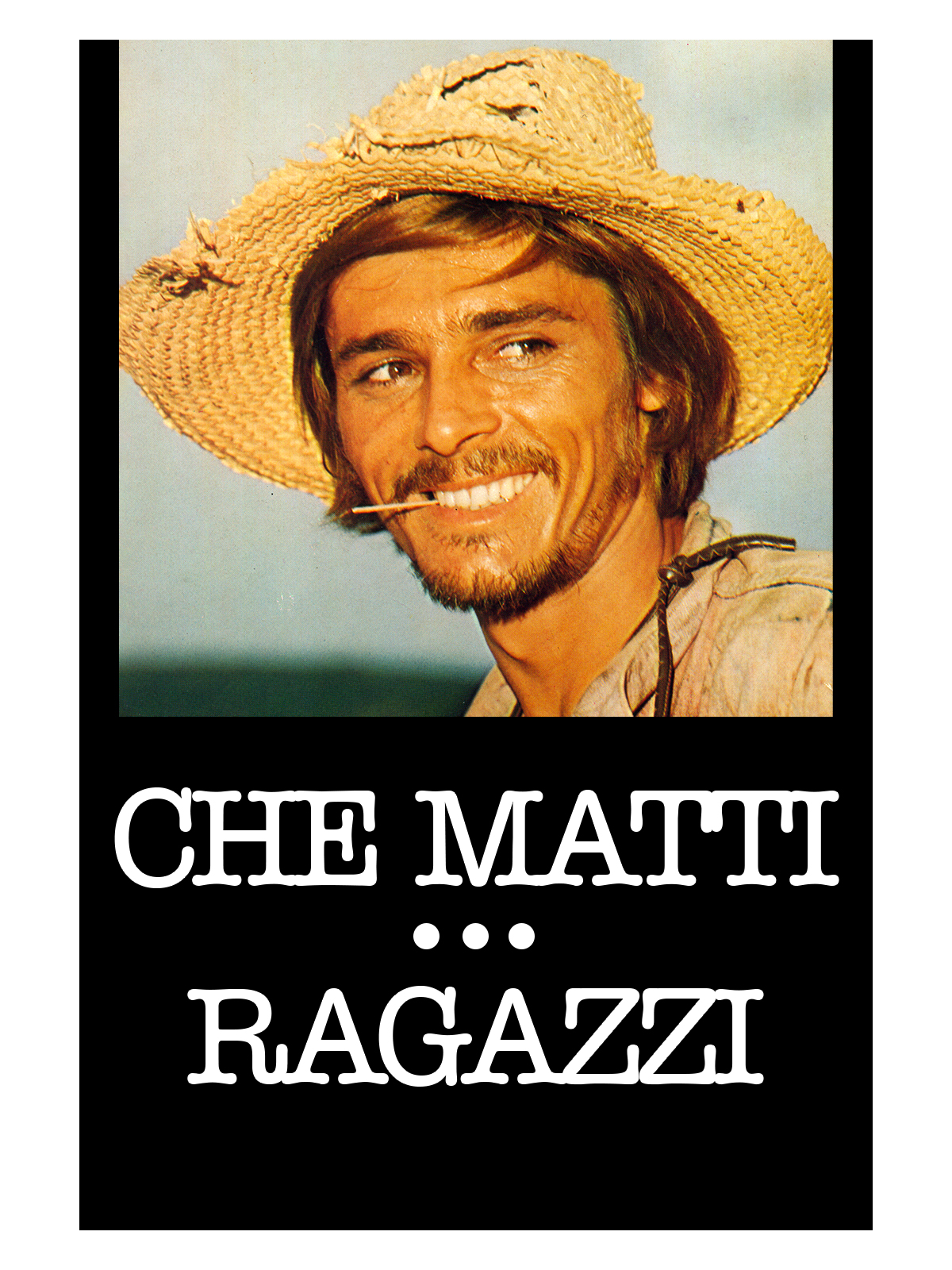 After numerous adventures in Columbia, Jim and Jeff meet Giovanni Telli, the son of a rich Italian industrial, who engages them to a mission in the Amazons, guided by an old map which once had belonged to his mother, a descendant of the legendary group of women. The mission is complicated by Rafael Cupido, who has decided to eliminate the two adventurers in order to get hold of a presumed treasure of gold and emerald, which is conserved in the Amazons. He finds, however, a grotesque surprise created by Telli’s father. In fact, Telli’s father had decided to please once again the fantasies of his unemployed son, and he had decided to hire actors and actresses in order to create a fake Amazon’s village, and give Giovanni the sensation that and adventure gives you. In the end, some girls get close to the three heroes; but they, instead of disarming themselves, are already dreaming about their next adventure.