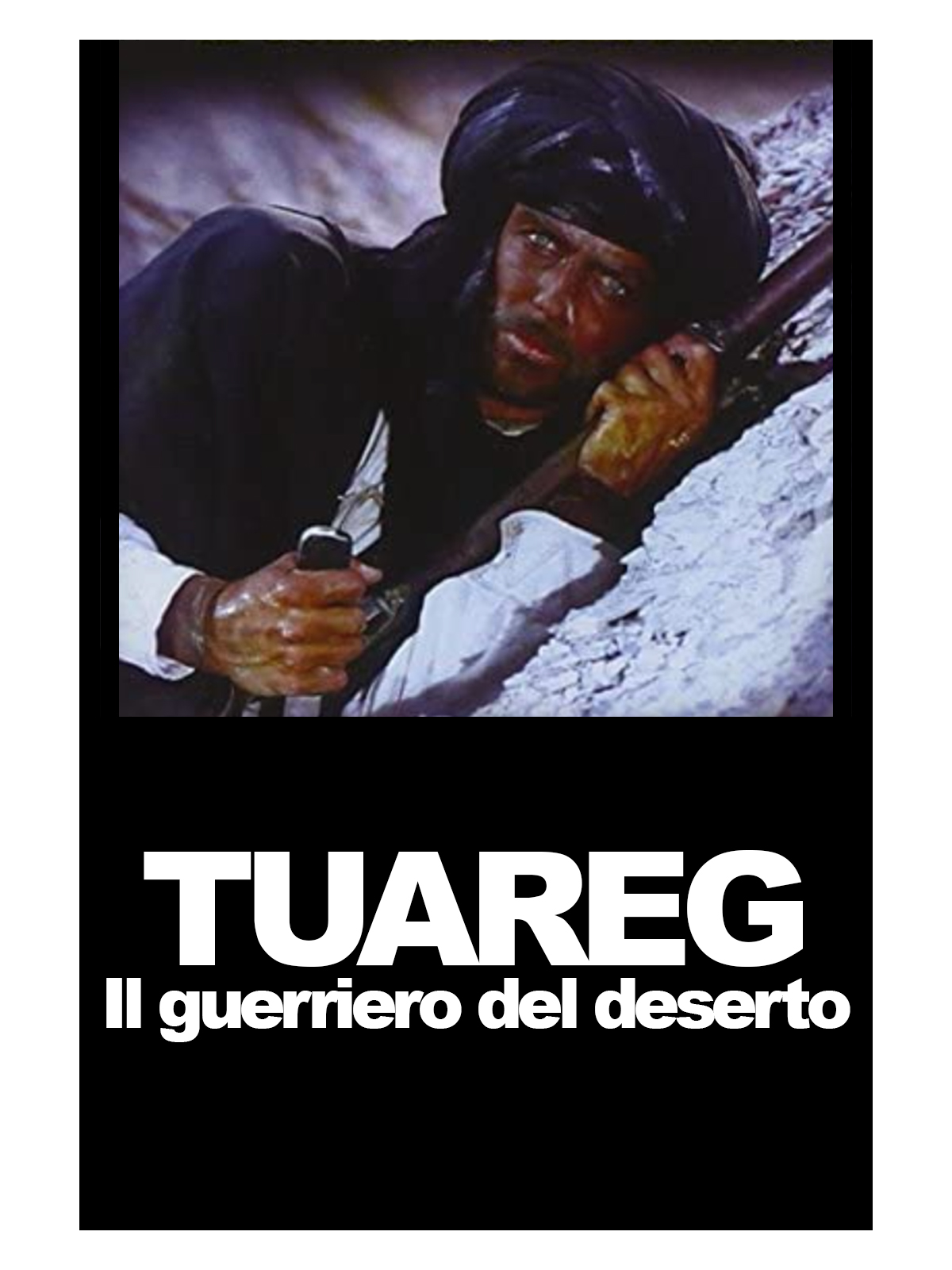 In a desolate section of the Sahara once ruled by the French, two thirsty men stumble into the camp of a Tuareg warrior where they’re given water and shelter. Soldiers from the new Arab government now arrive by Jeep and demand the two men be turned over to them. The warrior refuses, citing the sacred laws of hospitality. The soldiers shoot dead one of the men and carry off the other — a political foe of the new government. The warrior mounts his camel and rides off to rescue his kidnapped guest.