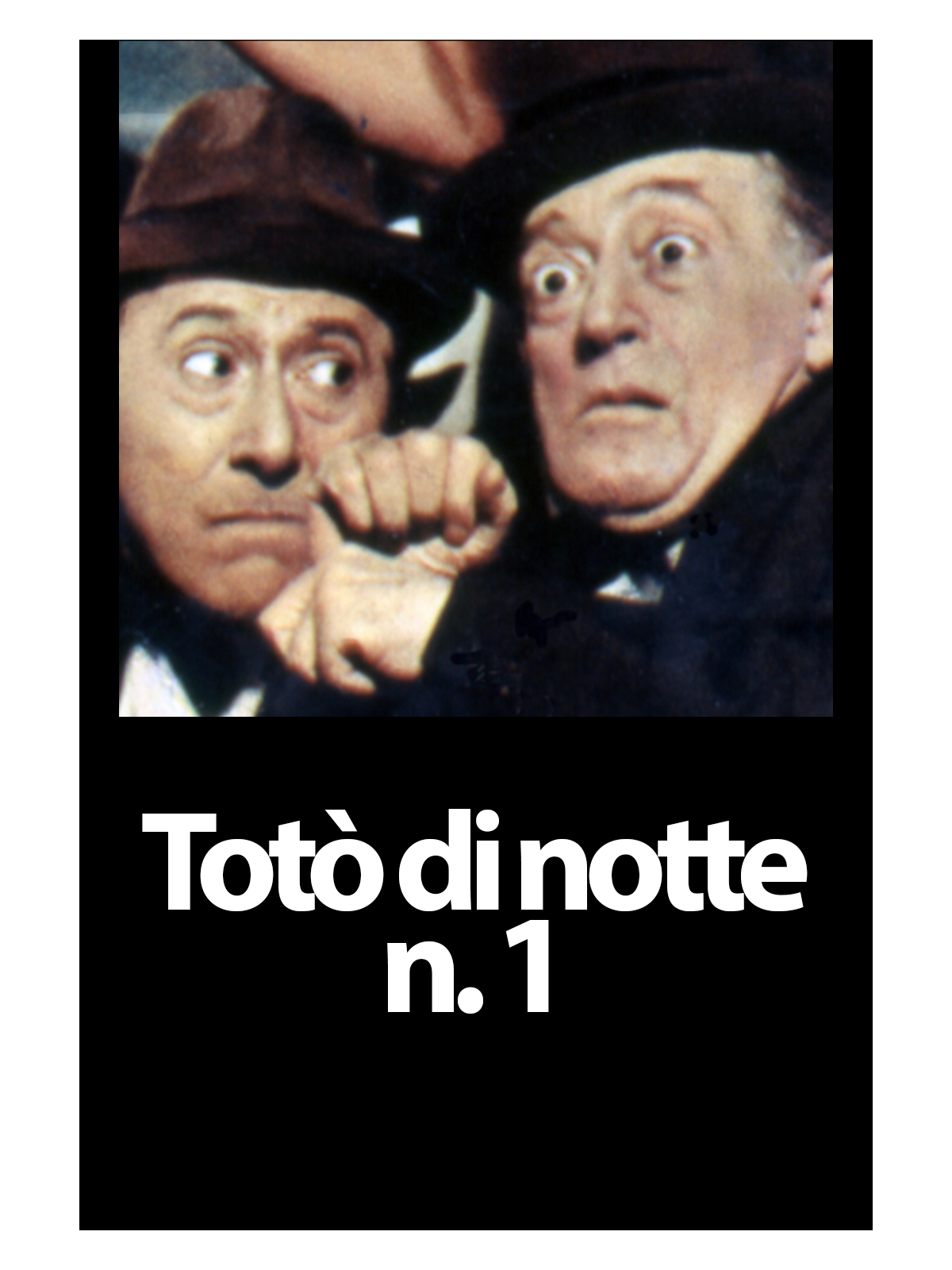 Ninì and Mimì are double bass players. When Ninì discovers that Mimì has been left some money by his grandmother, he persuades him to pay for them to go on tour abroad. Their first stop is Paris, where they soon squander all their money. Their subsequent adventures take them to London, Hamburg, Vienna end even Hong Kong, before they finally find success and acclaim in Venice.