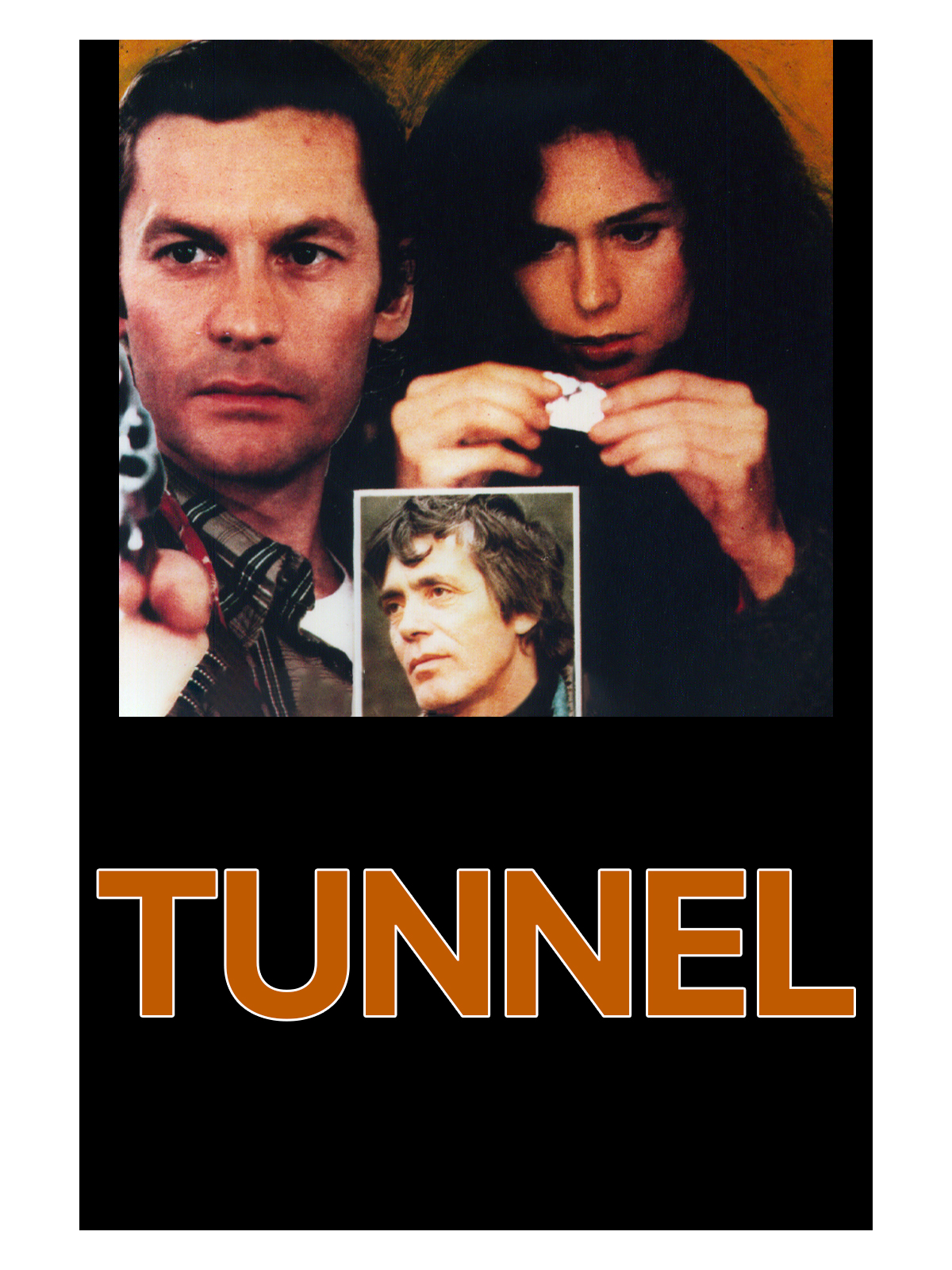 A microcosm of people lost in search of an artificial happiness, which lead them to steal and prostitute themselves, for the short ecstasy of a squirt of heroin in the veins. Marco and Pina live in this world of drugs, prostitution and violence. They must fight for their survives. One day one of their friend dies during a holdup. Marco and Pina are helpless and will do anything to escape. But fate does not want a similar world. Between bites of heroin and sidewalk they are deadly trance.