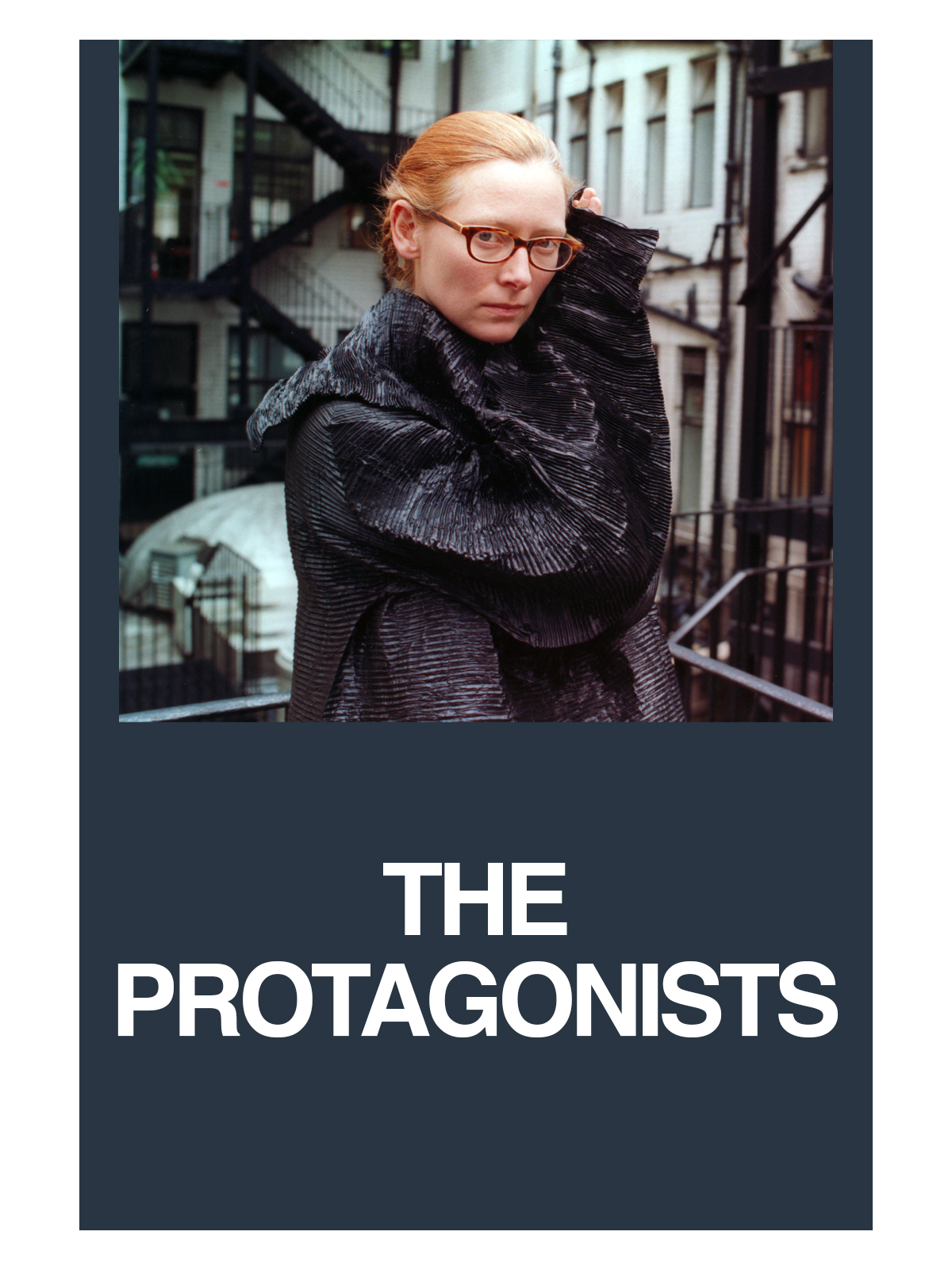 London. One night in January 1994 two students decided to commit the perfect crime. They stop a stranger and brutally murder him, then they return to normal college life. A team of eight led by the actress Tilda Swinton reconstruct and investigate this senseless murder. Like police detectives, they explore every aspect of the affair from geographical settings to relevant material examining in depht the strong ties between this extraordinary act of violence and ordinary people’s lives.