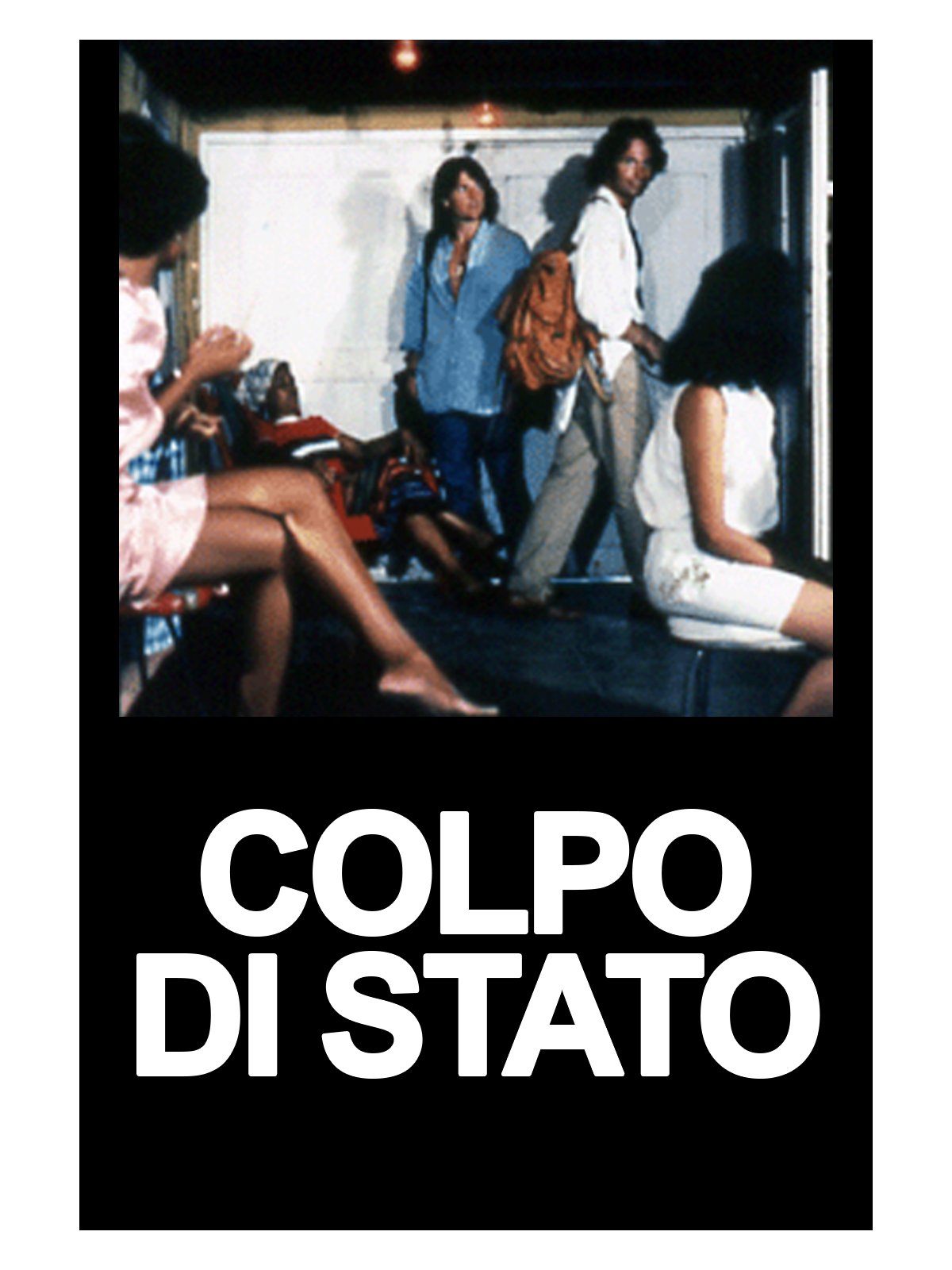 John Teller, a journalist, and Bob Norton, a sports photographer, are sent on an assignment to South America but their plane is forced to make an emergency landing. While waiting at the airport, Teller recognizes a famous mercenary, Shaw. The two decide to follow him and discover that a certain Colonel Ortega has hired him to organize a coup. Their attempt to avert it not only fails, but costs them their lives