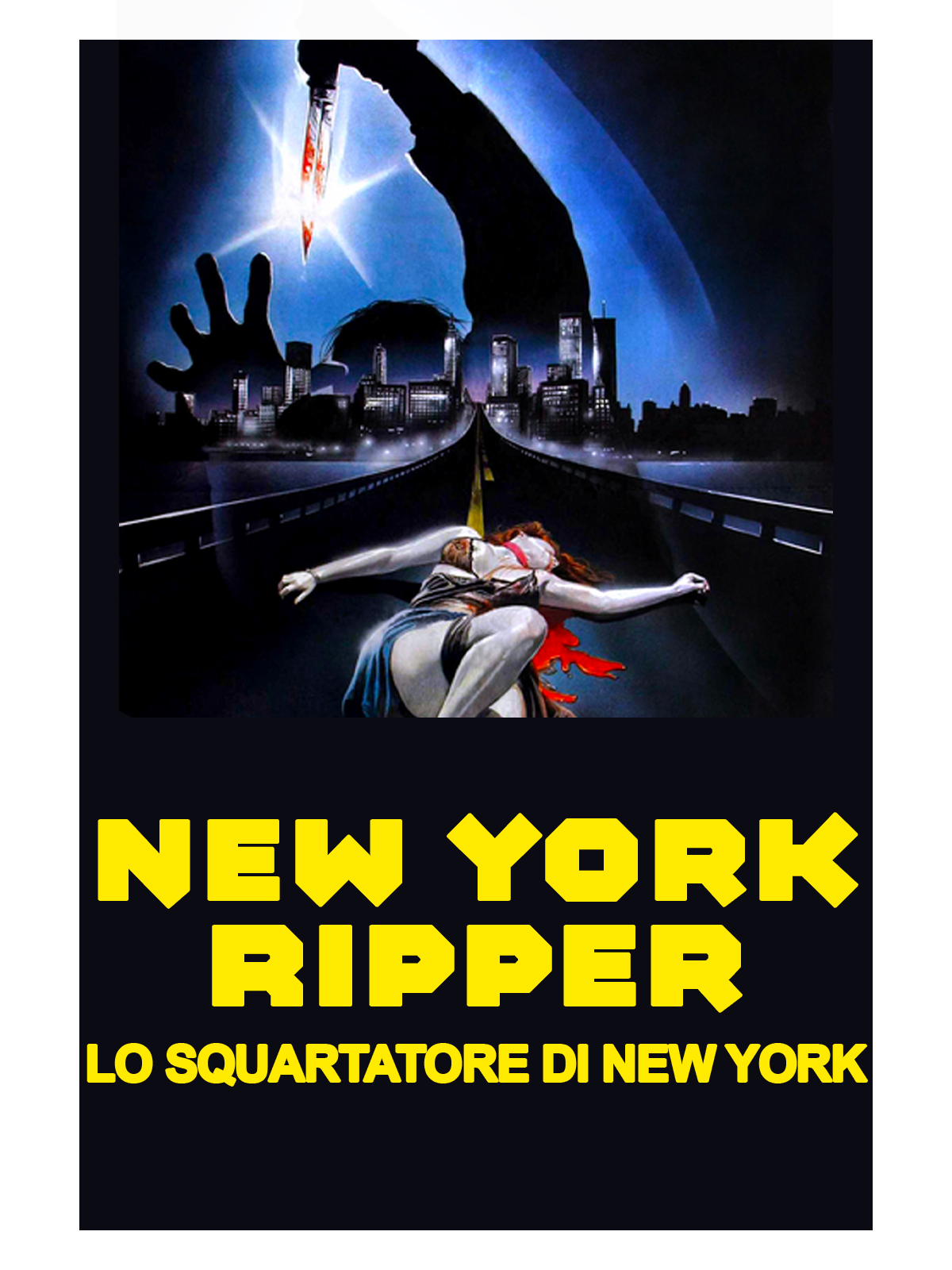 A series of women are murdered in the same gruesome fashion and Inspector Williams turns to a psychologist, Dr. Davis, for help. A victim, Fay, escapes and her testimony points to Kalenda, who has a deformed hand. The police find Kalenda dead and the case seems closed until another girl is murdered. Davis manages to identify the killer as George, Fay’s boyfriend. The police arrive just in time to save her and capture him.