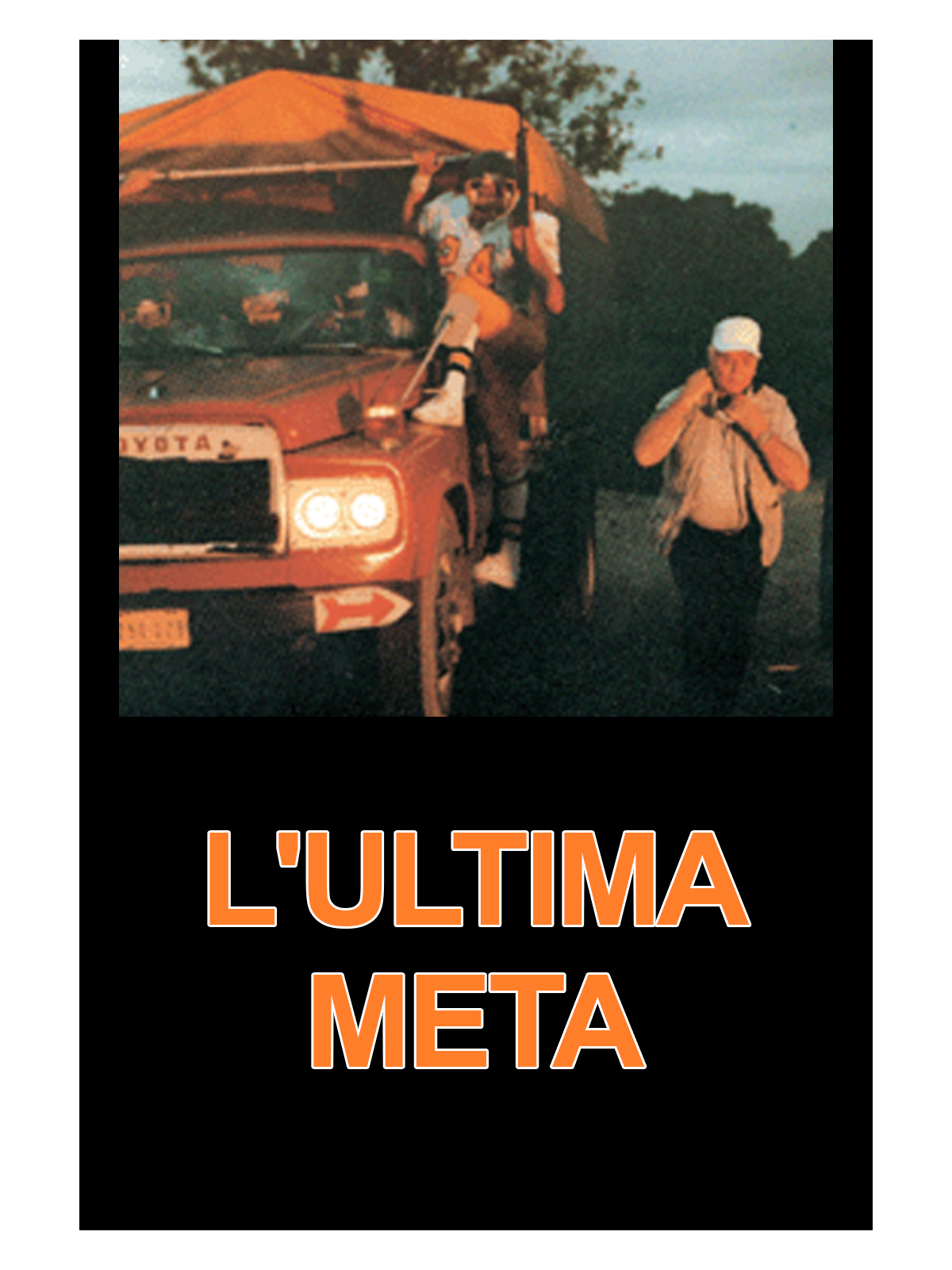 Cliff is the captain of a famous American football team. His daughter Susan goes on an exotic vacation but, on her return, somebody hides some drugs in her bags. The police arrest Susan and she is condemned to five years in a hellish prison. The entire football team shows up and launches a surprise attack on the prison, freeing Susan and fleeing by plane. Tragically, just as he is boarding the plane, the coach, Keith, is fatally wounded.