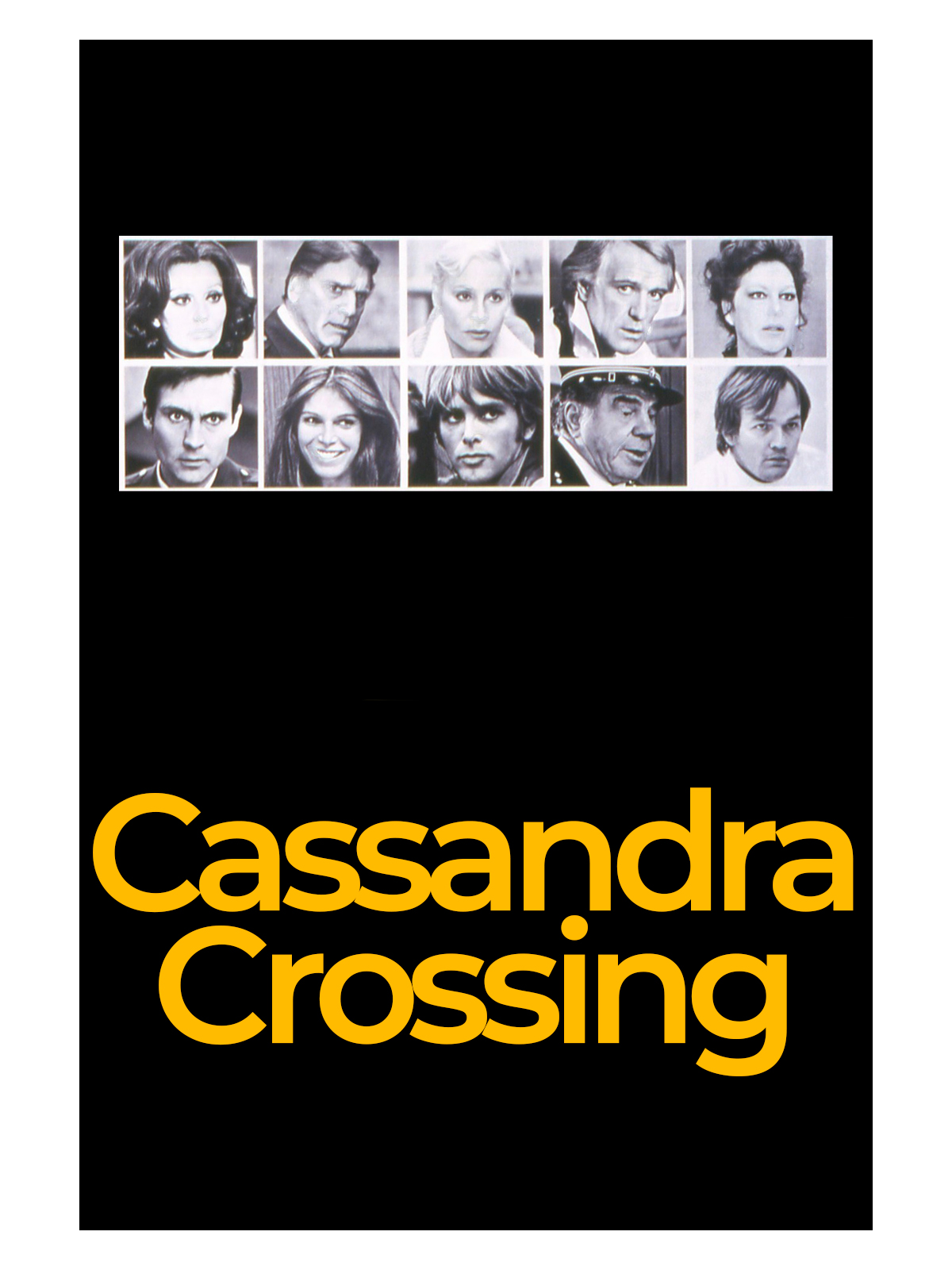 When the existence of a strain of plague (vaguely identified as pneumonic) is revealed at the US mission at the International Health Organization, three terrorists seek to blow up the US mission. Two of them are shot, one mortally, by security personnel, but one escapes. The surviving terrorist is hospitalized and quarantined and identified as Swedish. Elena Stradner and US military intelligence Colonel Stephen Mackenzie argue over the nature of the strain, which Stradner suspects is a biological weapon but which Colonel Mackenzie claims was in the process of being destroyed.