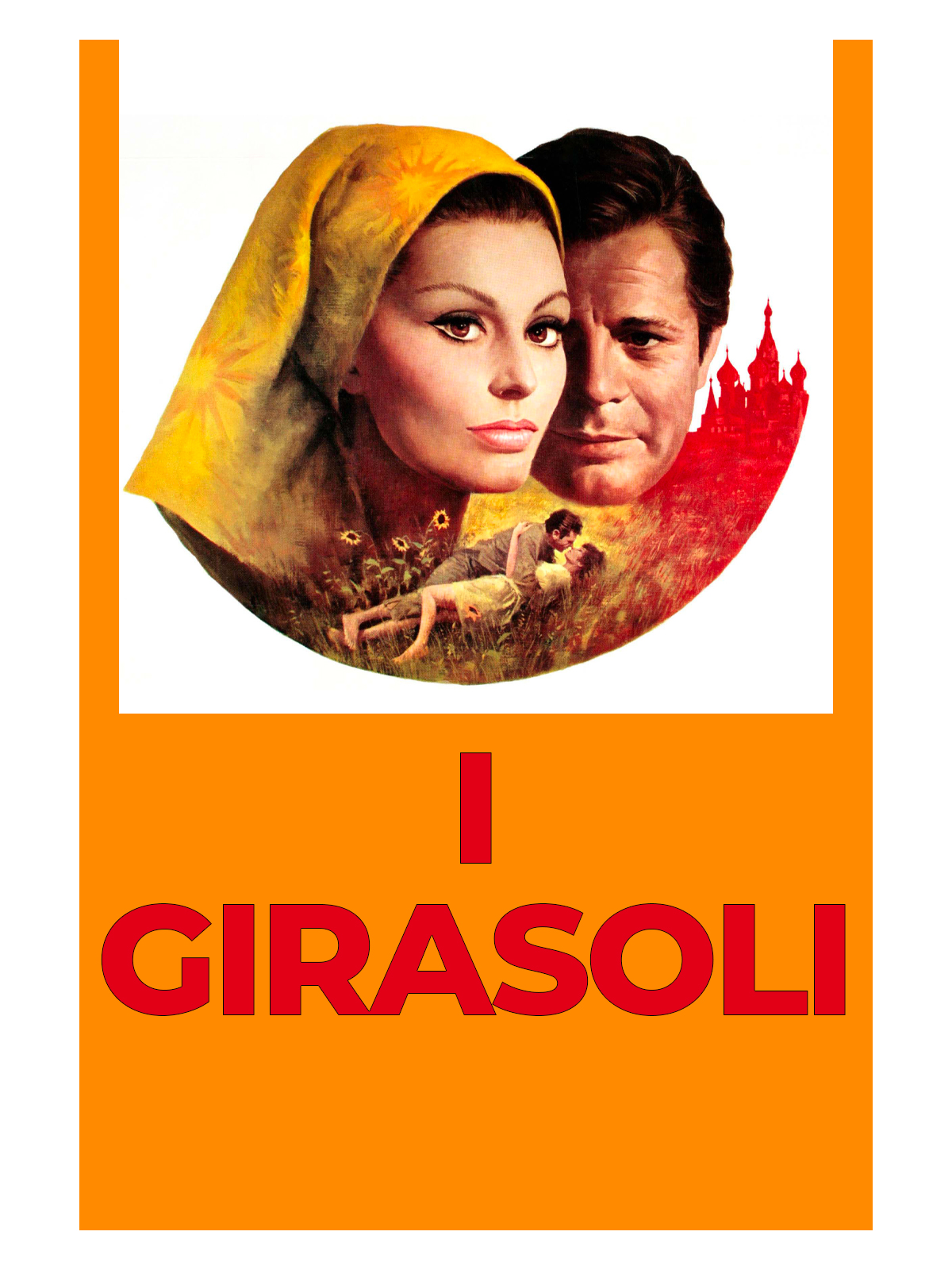 Giovanna and Antonio marry to delay Antonio’s deployment during World War II. After that buys them twelve days of happiness, they try another scheme, in which Antonio pretends to be a crazy man. Finally, Antonio is sent to the Russian Front. When the war is over, Antonio does not return and is listed as missing in action. Despite the odds, Giovanna is convinced her true love has survived the war and is still in the Soviet Union. Determined, she journeys to the Soviet Union to find him.