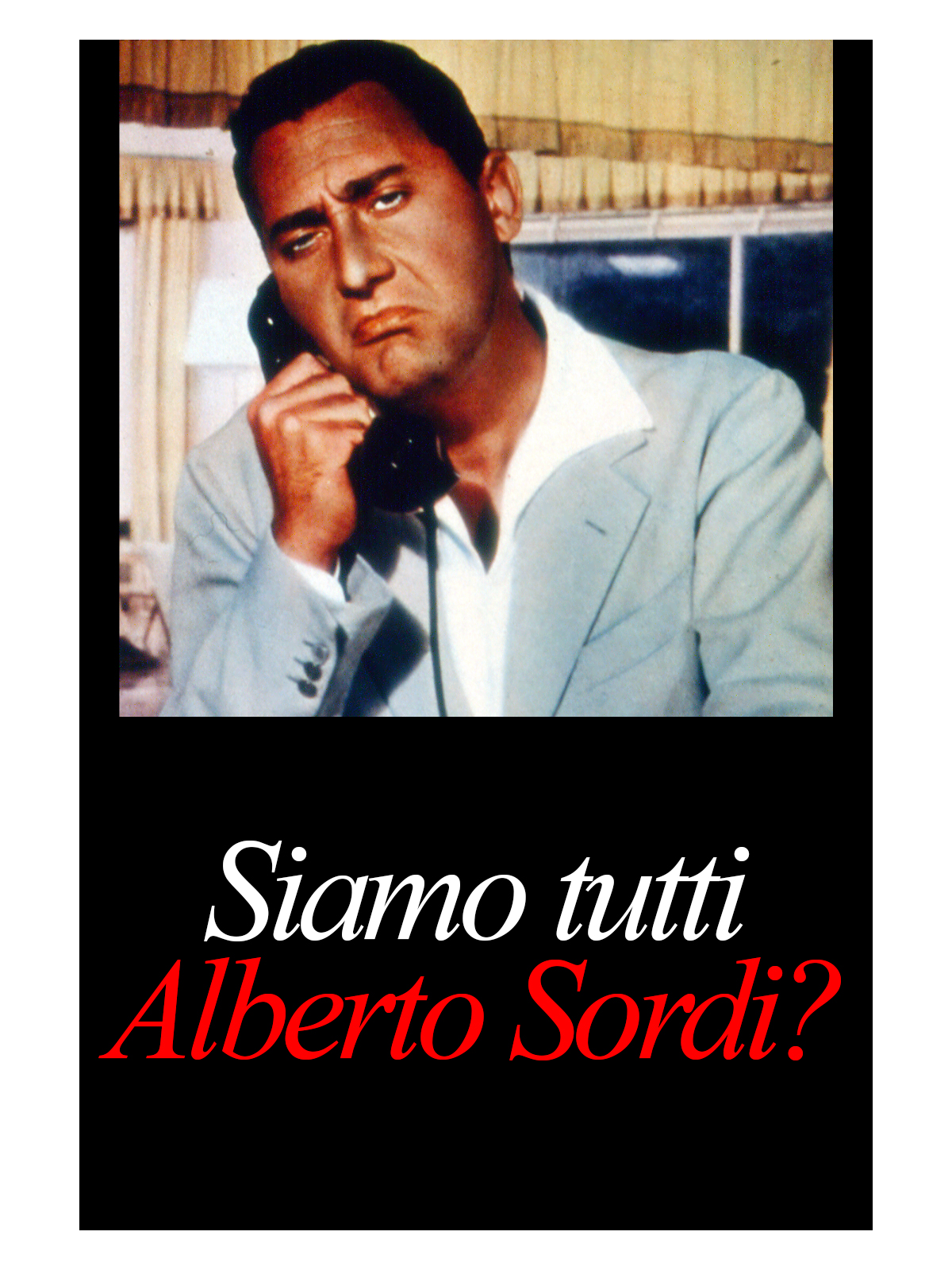 “Siamo tutti Alberto Sordi?” is a docufilm directed by Fabrizio Corallo that, thanks to the celebration of the hundred years anniversary of birth of the great actor and director passed away in 2003, remember his legendary talent of actor and performer able to represent like no-one else the “human comedy” of Italy in the ‘900, but also by highlight Alberto’s personality and the discretion of his private life.

“Siamo tutti Alberto Sordi?” yearn to reflect on a question: was the intent of Alberto, who perform as a leading role in most of italian comedies by playing italian “monsters” from postwar to 2000 cleverly identifying with them, or, condemn and criticise the lack of conscience and morality?