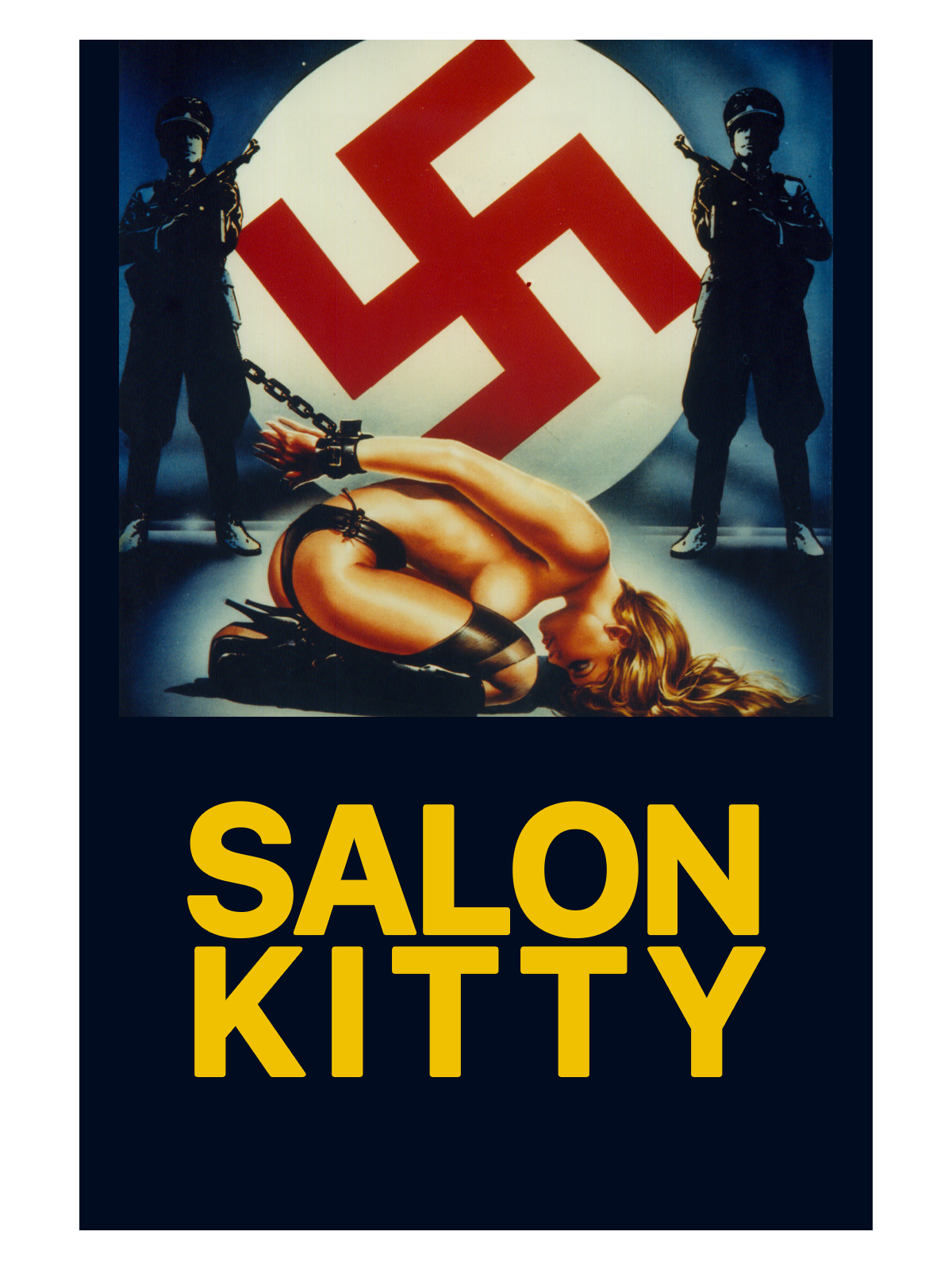 Kitty is the owner of a high-class brothel in 1939 Berlin. When war breaks out, SS officer Wallemberg replaces her girls with Nazi ones, including the aristocratic Margherita, and bugs all the rooms. Wallemberg falls for Margherita, who loves Captain Reiter. Wallemberg has him executed and Margherita turns to Kitty for help. Together, they obtain evidence of Wallemberg’s own treason and he is killed by the Nazi Party.