Menu
A Bullet for the General
Year produced: 1967 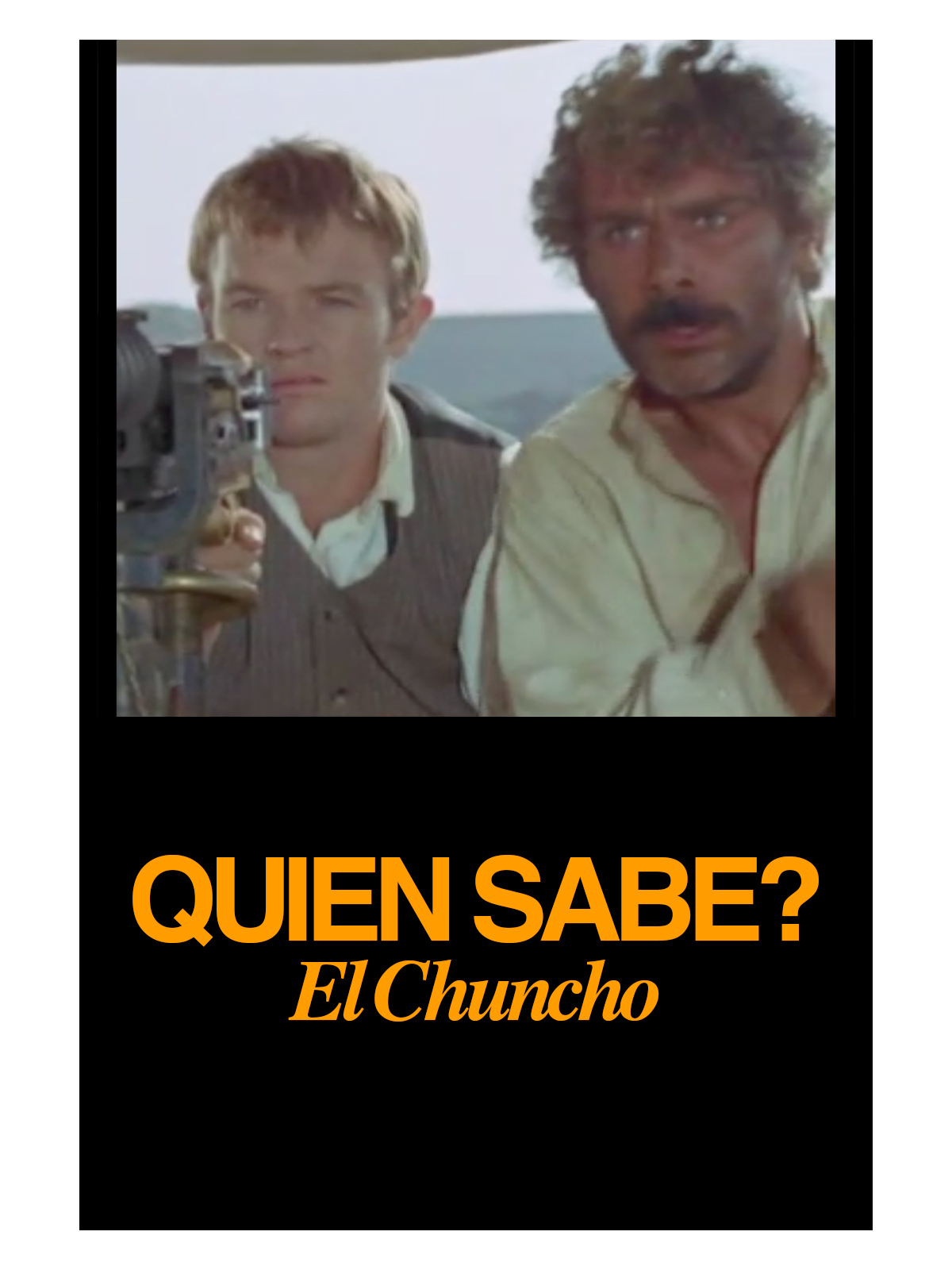 The Mexican revolution provides the setting for this action-packed adventure. The rebels seem to be winning until an American, Bill, kills their general. When Bill turns out to be in the pay of the Mexican government, El Chuncho, a rebel, heroically kills him instead of taking his share of the reward.