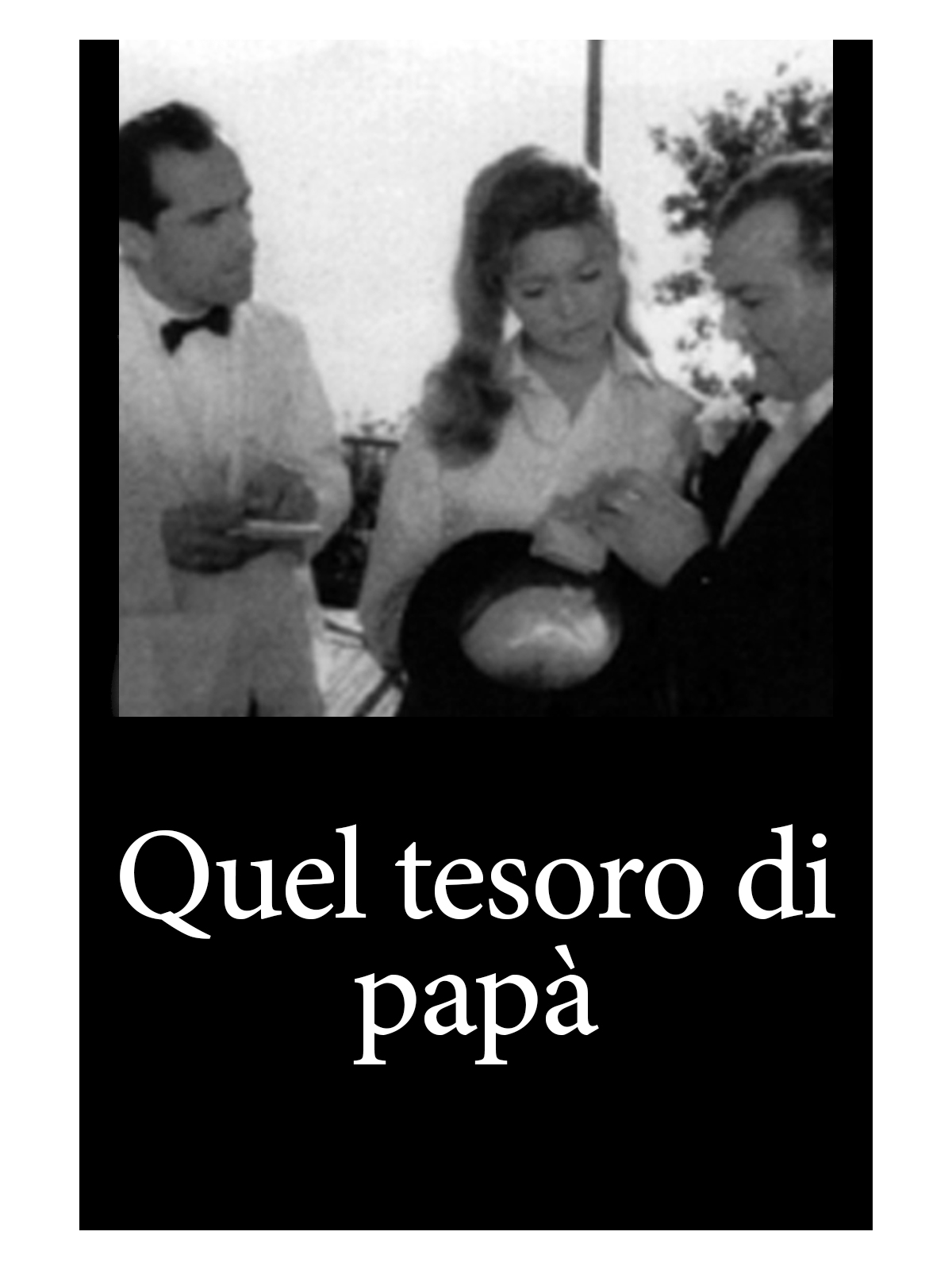 The baron Ludovico Bonfanti lost all he had by gambling and he was forced to entrust his daughter Marina to his sister Adelaide. He promised never to tell Marina he was an actor. Now Marina is grown up and Adelaide is looking for a rich man to marry her, but Marina finds out the truth about her father and falls in love with Franco whom she believes poor. But Franco is a Marquis.