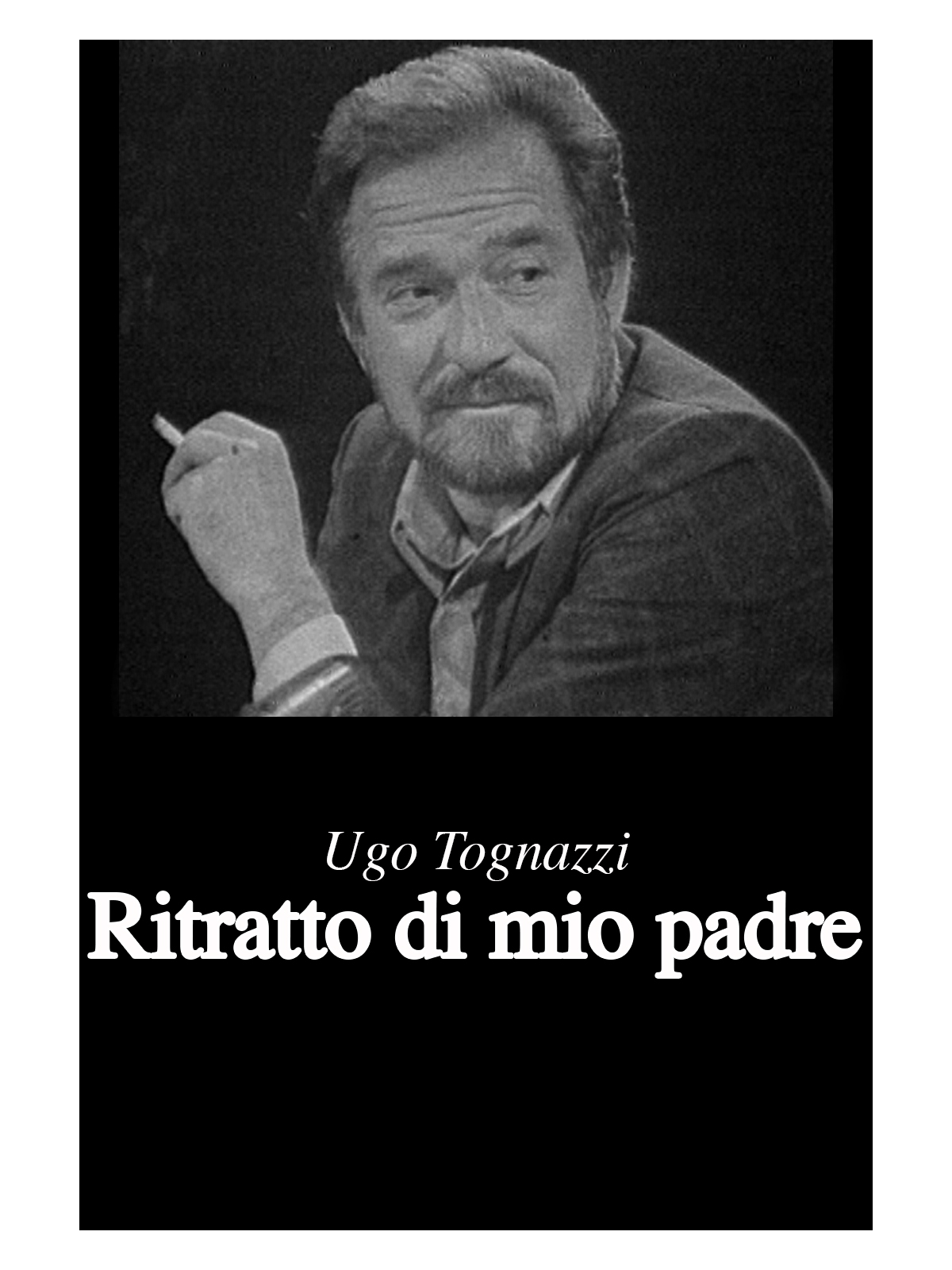 The idea for a documentary about Ugo Tognazzi sprang from the desire to relate – 20 years after his death – the life, loves, passions, successes and disappointments of a great actor, but also to reveal for the first time, his hidden, secret aspects and lesser known works. Ugo Tognazzi was provocative, teasing, lazy and goliardic: he loved life and its pleasures, but he could also be tenacious, brave and feisty. He always showed himself for what he really was, without excuses, justifications or embarrassments. This is borne out by numerous interviews given during his long career and the opinions of family and friends. Ugo enjoyed conviviality, an extended family, dinners with friends. He was the living image of the Italian who sought fun and liberation after the tragedies and sacrifices of World War II – which he had experienced firsthand. He was the Italian who broke the rules to state his views, an example of the self reborn. He amused an entire generation with his student spirit and funniness, but he also tackled serious roles like Primo Spaggiari, protagonist of Bernardo Bertolucci’s Tragedy of a Ridiculous Man, for which he won the Golden Palm at Cannes. The documentary alternates material gathered in the archives of domestic and foreign TV channels, films (150 as an actor, 5 as director), photographs and previously unseen home movies belonging to the family. For the first time ever, the Tognazzi family has allowed the use of personal photos and behind-the-scenes footage from Ugo’s films, together with material that shows the actor’s private side and his time spent with friends. The soundtrack is by Sergio Cammariere, and the end credits feature a live performance of an unpublished song – dedicated to Ugo – with lyrics by Gianmarco Tognazzi.