Menu
Marco Ferreri: The Director Who Came from the Future
Year produced: 2007 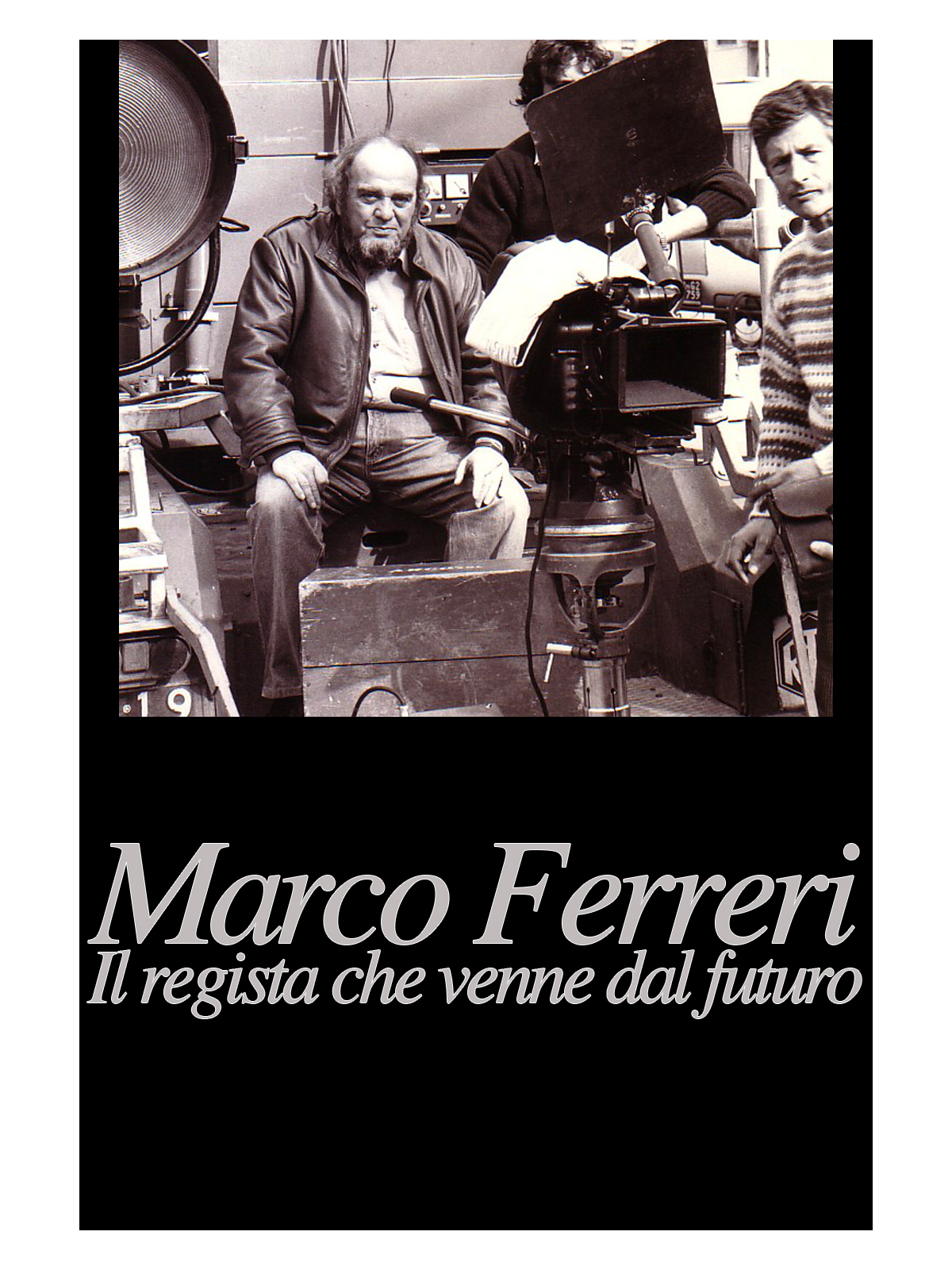 Marco Ferreri, bearded prophet, leading filmmaker, forgotten director. Many definitions have been given to define he’s cinema: many have thought that his work had genius but was discontinuous. He has always been considered a “scandalous” director causing the strength of his direction to recede in the background. In he’s cinema, there is a research of a hidden reality that tries to show a glimpse of possible future scenarios in the only way an artist can do, through his masterpieces. whit This documentary we have tried to recover his memory when there was no fear and people still dared to tell a story.