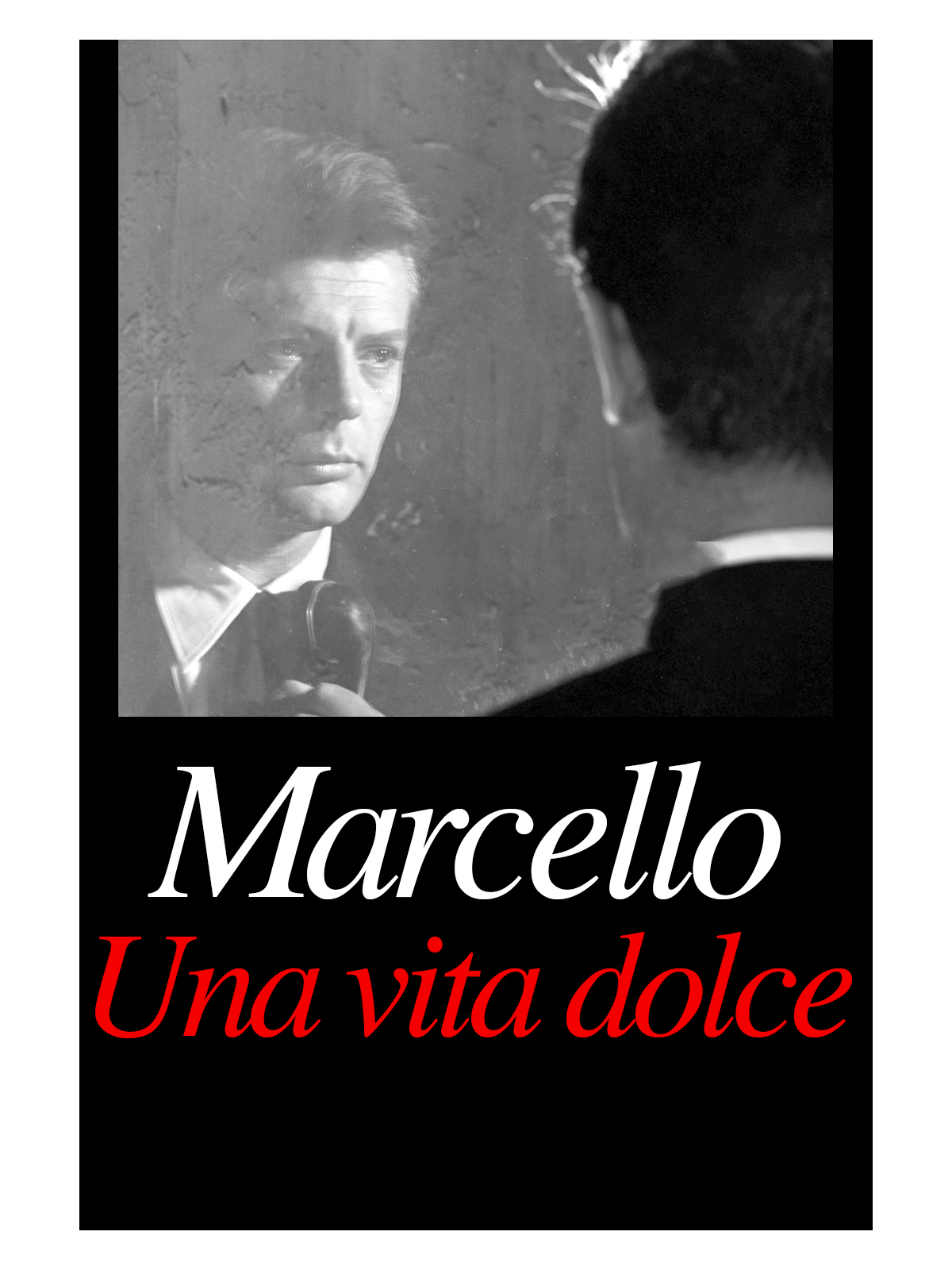 Ten years after his death, the name “Mastroianni” still evokes memories of an era: a world composed of talent, good looks, charm, gentleness and seduction. This documentary, consisting of interviews with Mastroianni himself, experts from films, behind the scenes footage and comments from his daughters, Barbara and Chiara, actors, directors and many people who were close to him, reveals what was hidden behind that gaze and that knowing smile.