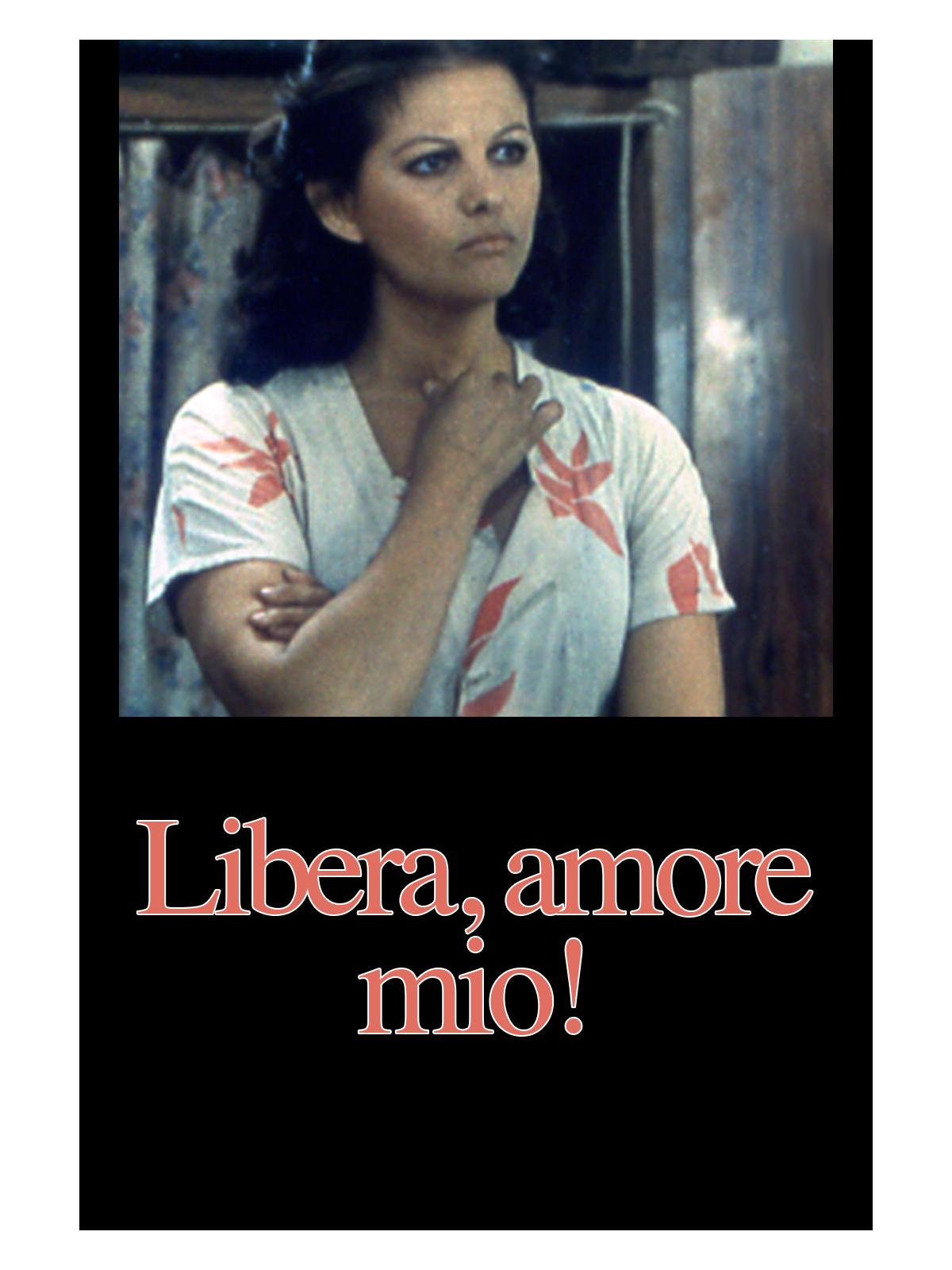 A tale of the Fascist persecution of a family with communist leanings during and immediately after the war. The mother, Libera, was imprisoned during the war and tortured. When the war is over, she meets her torturer, who has since become a powerful member of the town council. She denounces him but her quest for justicie proves futile and she is murdered in the street by fascist supporters.