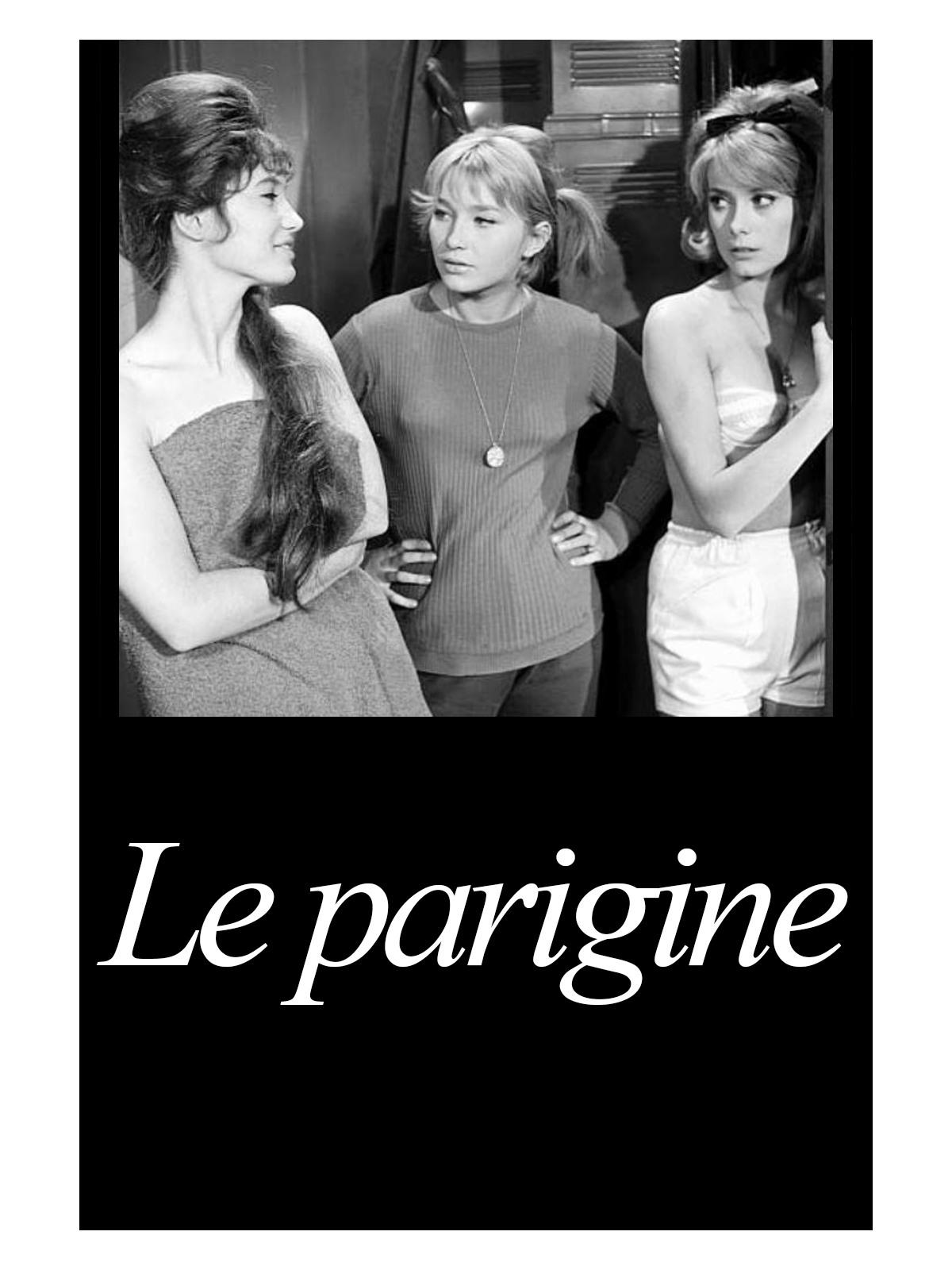 The omnibus made of four separate romantic playlets, each with its own cast, director, and scenarist. “The Tale of Ella,” directed by Jacques Poitrenaud, stars Dany Saval as an ambitious nightclub performer who very nearly messes up her chances for success by bullying a mild-looking but important producer. “The Tale of Antonia,” directed by Michel Boisrond, finds housewife Dany Robin exacting a sweet revenge on her cheating husband. “The Tale of Francoise,” directed by Claude Barma, concerns the efforts of Francoise Arnoul to test the fidelity of her best friend’s lover. And “The Tale of Sophie,” directed by Marc Allegret, features Catherine Deneuve as a goody-two-shoes who fabricates a torrid romance in order to be accepted by her sexually knowledgeable schoolmates.