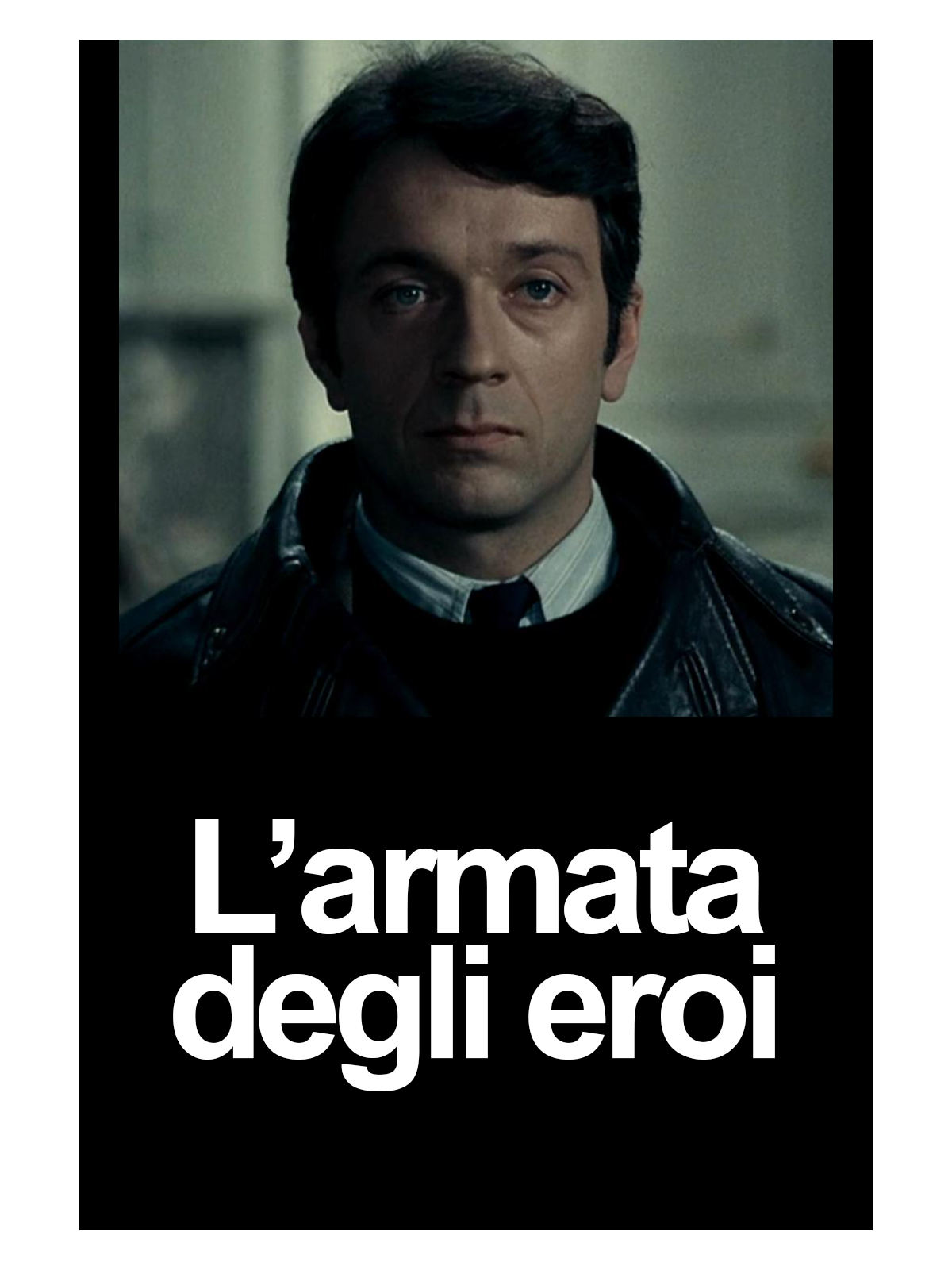 Philippe Gerbier, the head of a French Resistance network, is arrested by Vichy French police on suspicion of Resistance activity. Acquitted for lack of evidence, he is still interned in a camp. He and a young communist begin to work on an escape plan, but before it can come to fruition, he is transported to Paris for questioning by the Gestapo. He manages to kill a guard and make his escape.