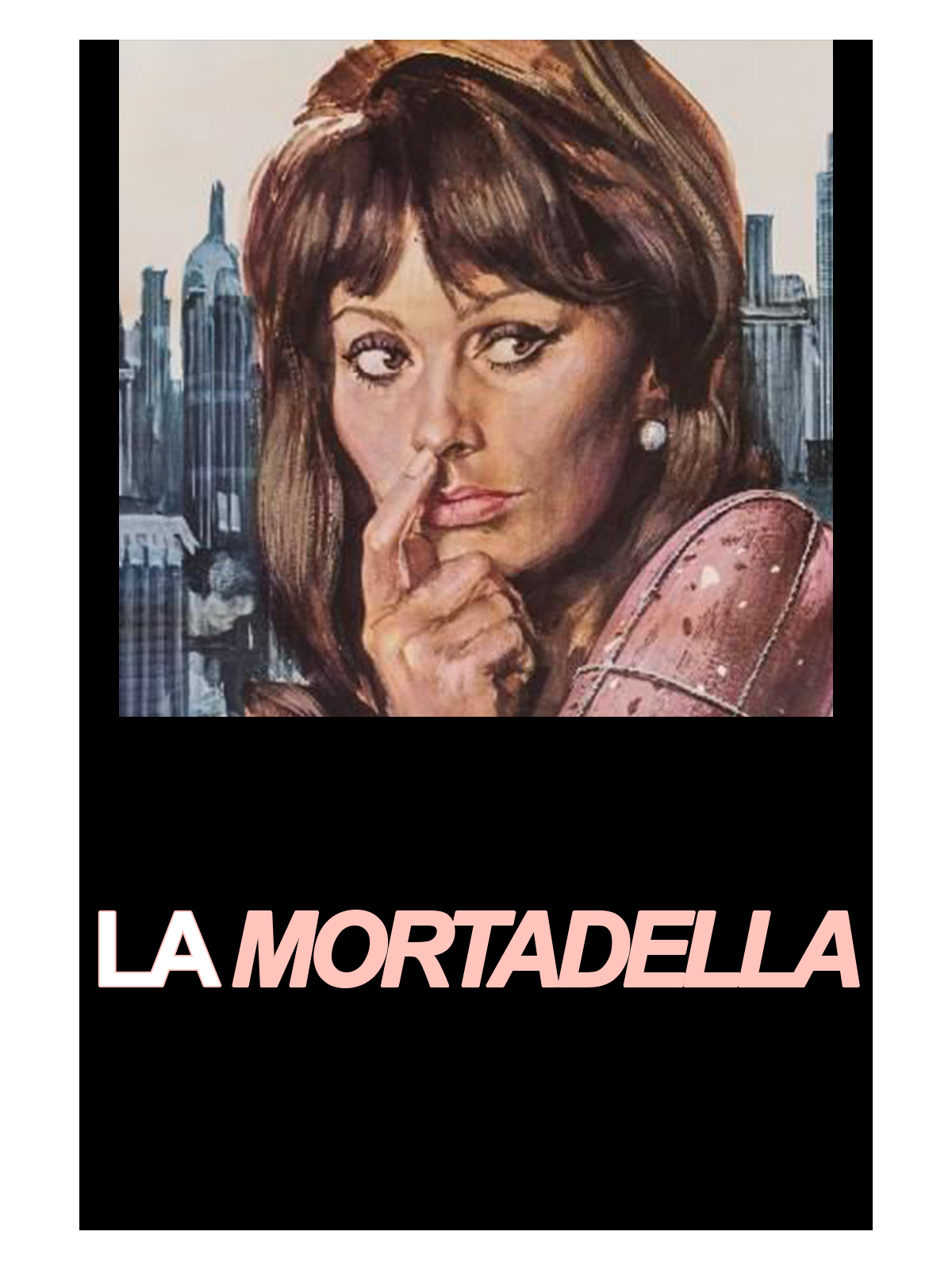 Maddalena and Michele fall in love in Italy in the 1960s, while working at a meat factory in Emilia stormed by the workers’ protest, but their love can’t be, because he is married and Italy has no divorce. So she persuades him to move to the U.S., and joins him four years later, bringing a Mortadella (sort of salami, processed pork anyway) as a present. But Customs do not allow processed meat to enter the U.S., so she is held at JFK airport but refuses to give in (she indeed is a very strong woman). In the meantime, she discovers the truth about Michele and a few things about the US.