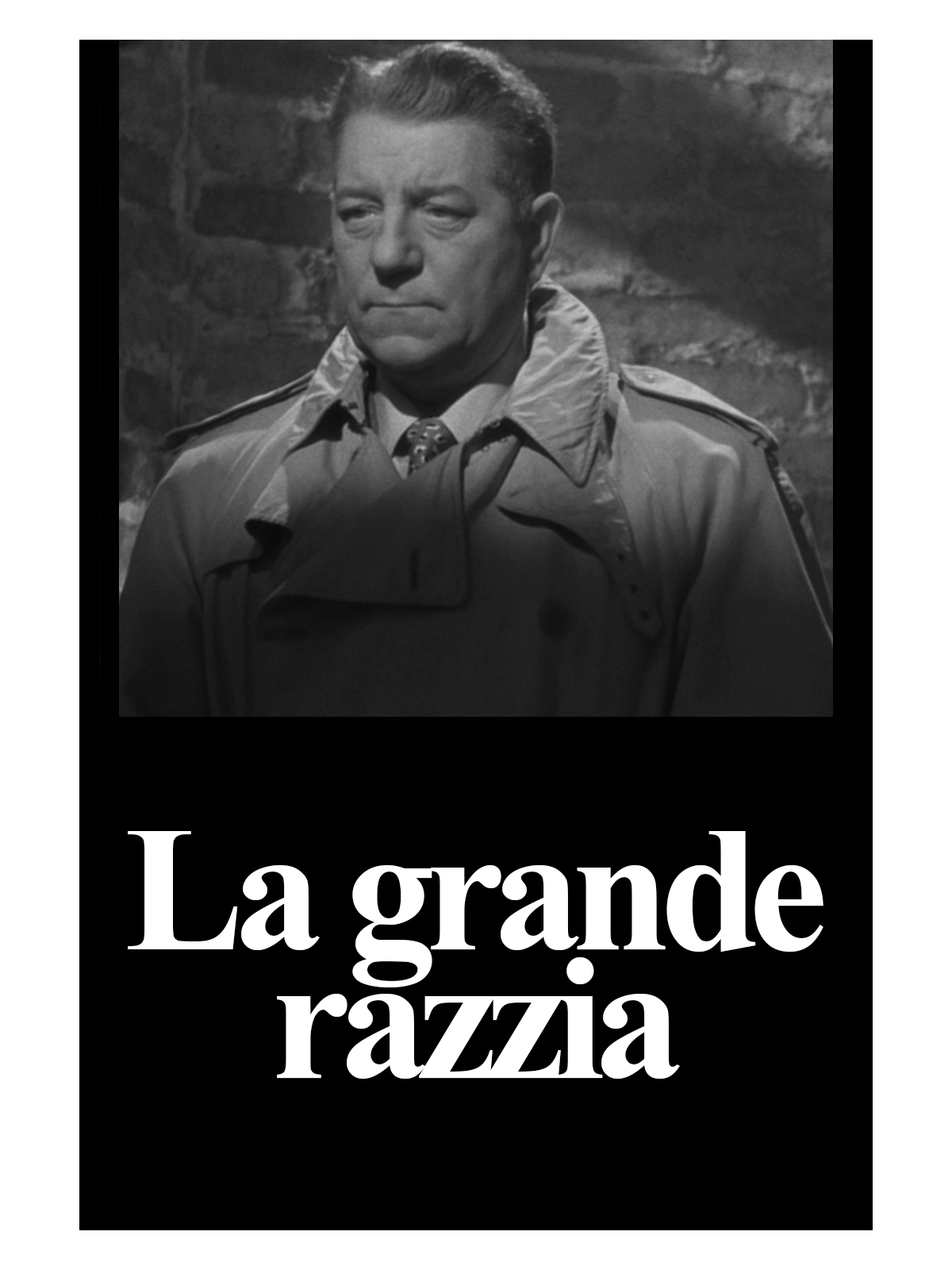 Henri, the Man from Nantes, comes back to his country after a successful stay in the United States, where he was working for Liski, the drug dealer. With the fame of being a tough guy preceding him, he sets himself to the task of knowing why the French operations were not so profitable – and soon he is master of all links of the organization. He can now get it honed to perfection – or destroy it. Only… the Police is following his every step! Is Henri what he says he is, or an undercover detective from the French police?