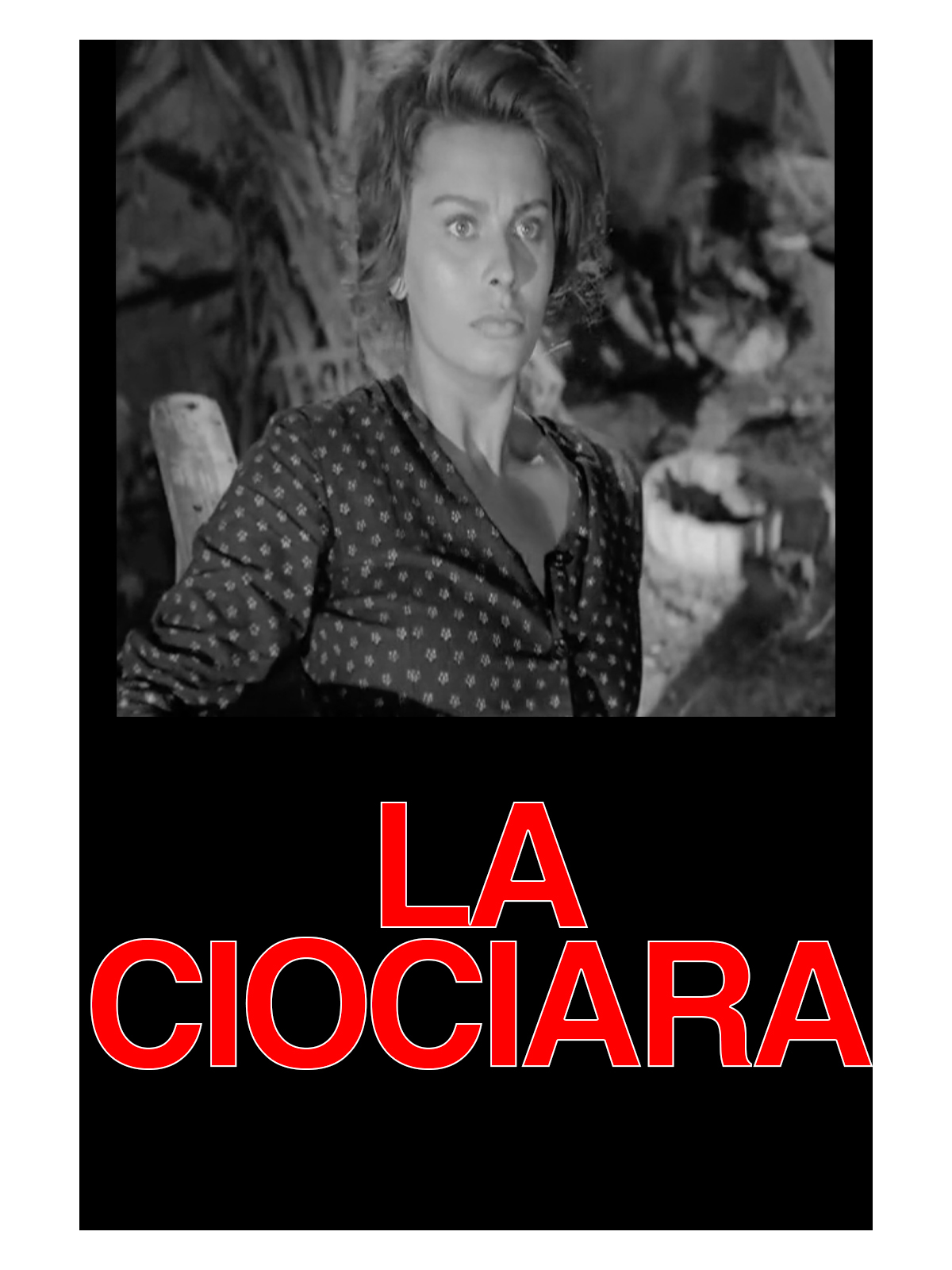 In De Sica’s internationally acclaimed masterpiece set during World War II, a mother and daughter leave the bombarded city of Rome and journey south to the mother’s native village where they meet Belmondo, a disillusioned young intellectual who is soon smitten with the mother. Months later, they return to Rome but are raped en route by a group of Moroccans in a gutted church. De Sica maximizes the anguish and Sophia Loren is magnificent in the Oscar-winning role of the mother.