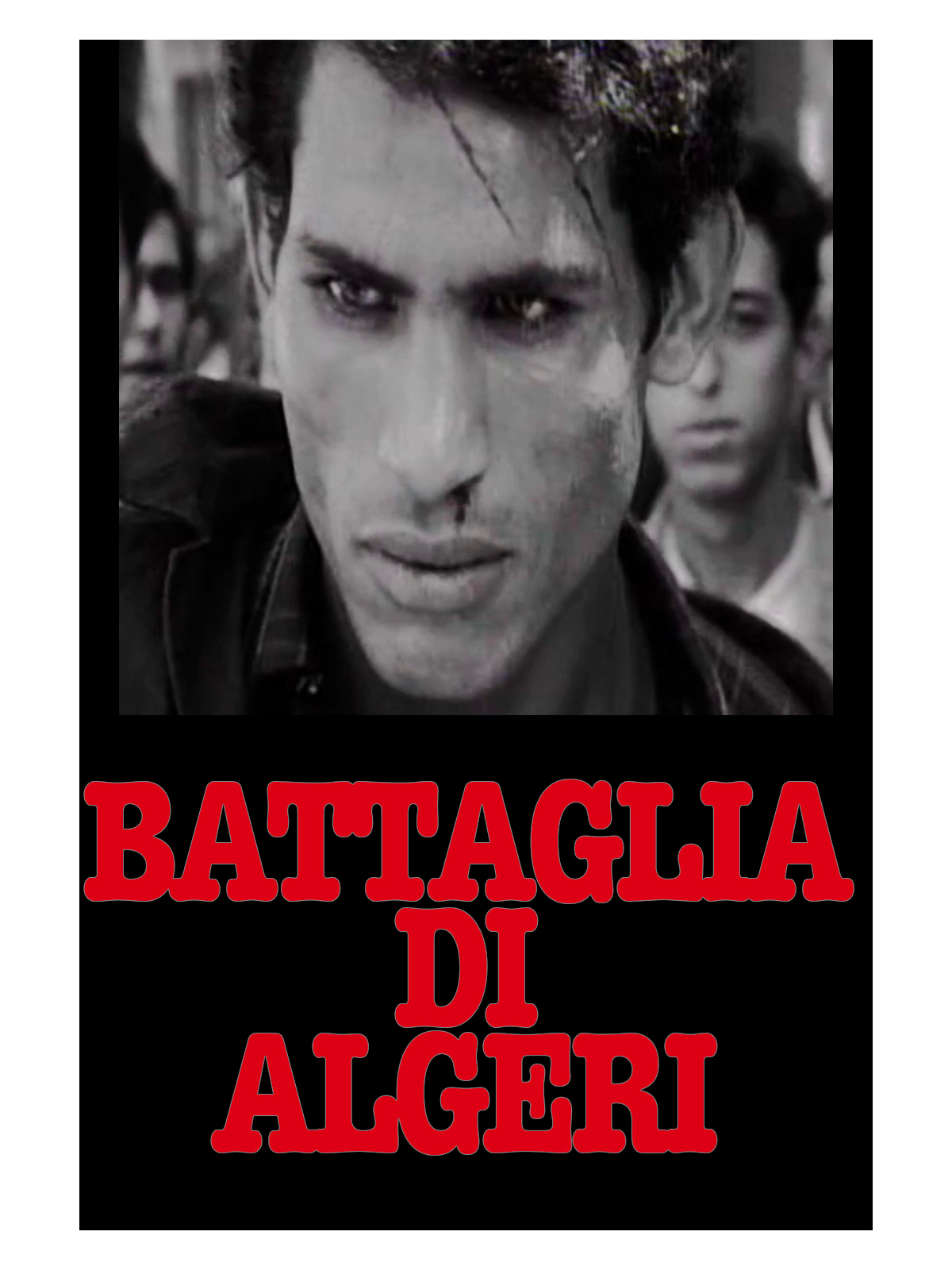 The Battle of Algiers

Shot in a documentary style, in newsreel quality, THE BATTLE OF ALGIERS is an extremely powerful, deeply moving and often shocking cinematic experience, which recreates the 1954 to 1962 Franco-Algerian conflict with remarkable authenticity.

The Algerian National Liberation Front (FLN) began a war of liberation, using terrorism  against French nationals.  In response to the escalating violence in Algiers, France sent paratroopers to crush the uprising with whatever force necessary. Atrocities were committed by both sides.

As powerful today as it was on it’s original release THE BATTLE OF ALGIERS is, perhaps, even more relevant in today’s global political climate than ever before.

“One of the most remarkable films of all time” The Observer

“Elecrifying. A masterpiece of world cinema.. A nail-biter”??? ? ?  Empire