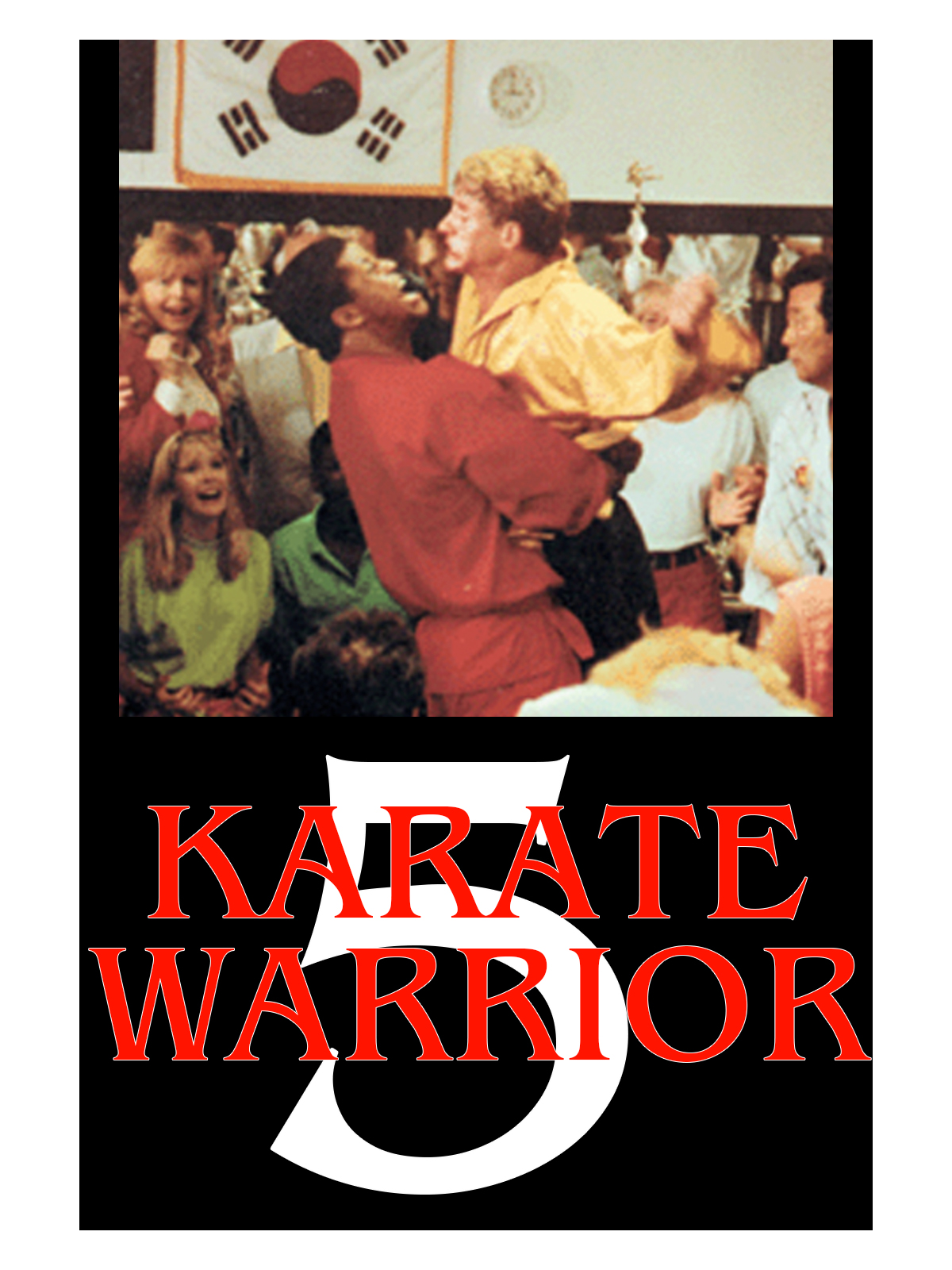 Larry Jones’ arch rival Jeff wants revenge for his humiliating defeat by Larry in a karate match. He gets Alabama Bull, a black karate champion, to challenge Larry to a fight, but while Larry is training under his Japanese mentor Akai Masura, his girlfriend Betty is kidnaped. With the help of his sister and friend Greg, Larry manages to free Betty. He then beats Alabama Bull in an exciting karate finale