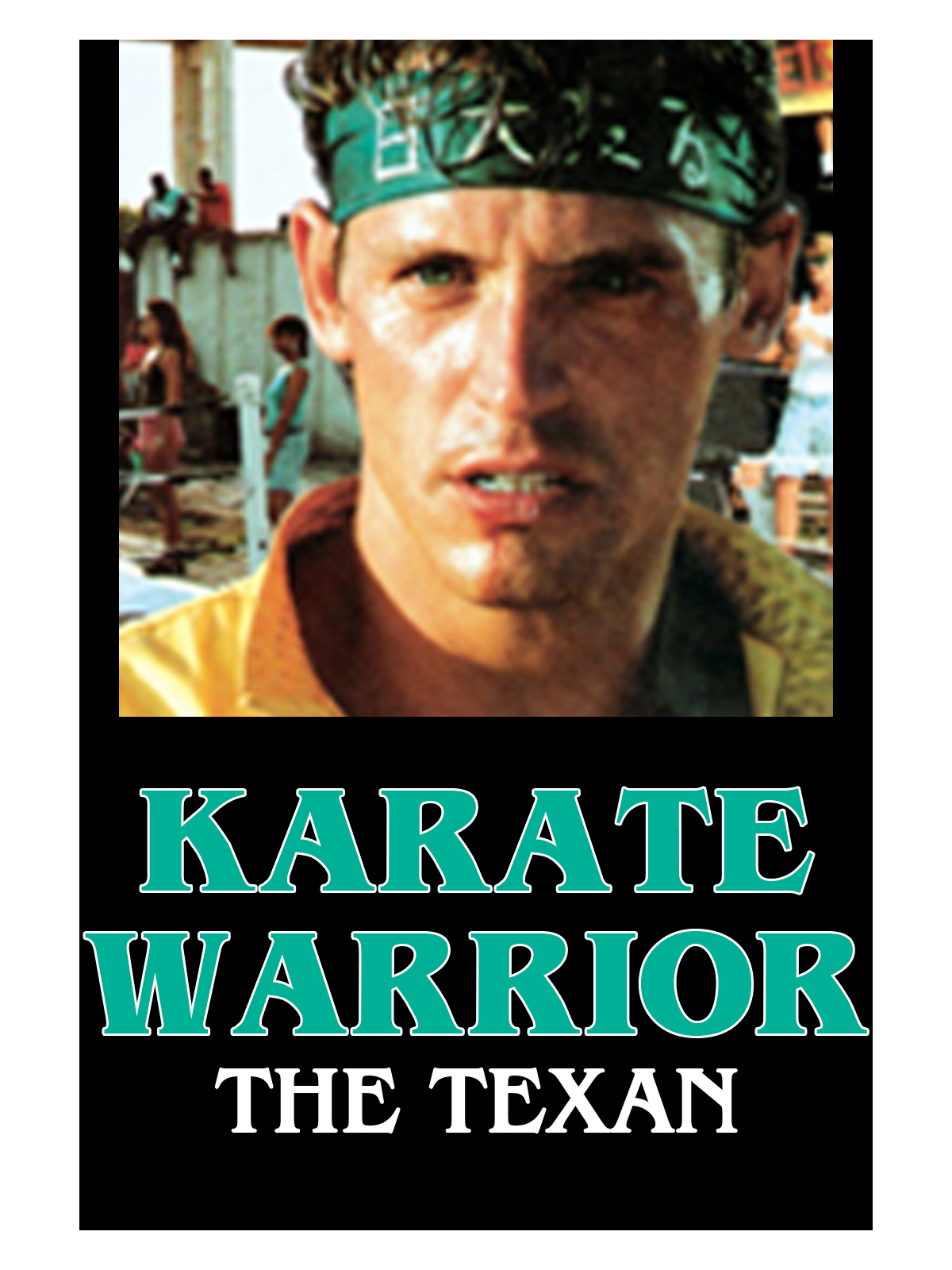 Joe Carson is sent to a detention center where he persuades a soon-to-be-released Texan kick boxer, Neil Lungrin, to go after his rival, Larry. When he is out, Neil challenges Larry to a fight. Larry knows nothing about kick boxing and turns to his teacher Masura for help. When his enemies ill-treat his sister Julie and her boyfriend, Larry is enraged. With the help of Masura and cheered on by his friends, he thrashes his opponent.