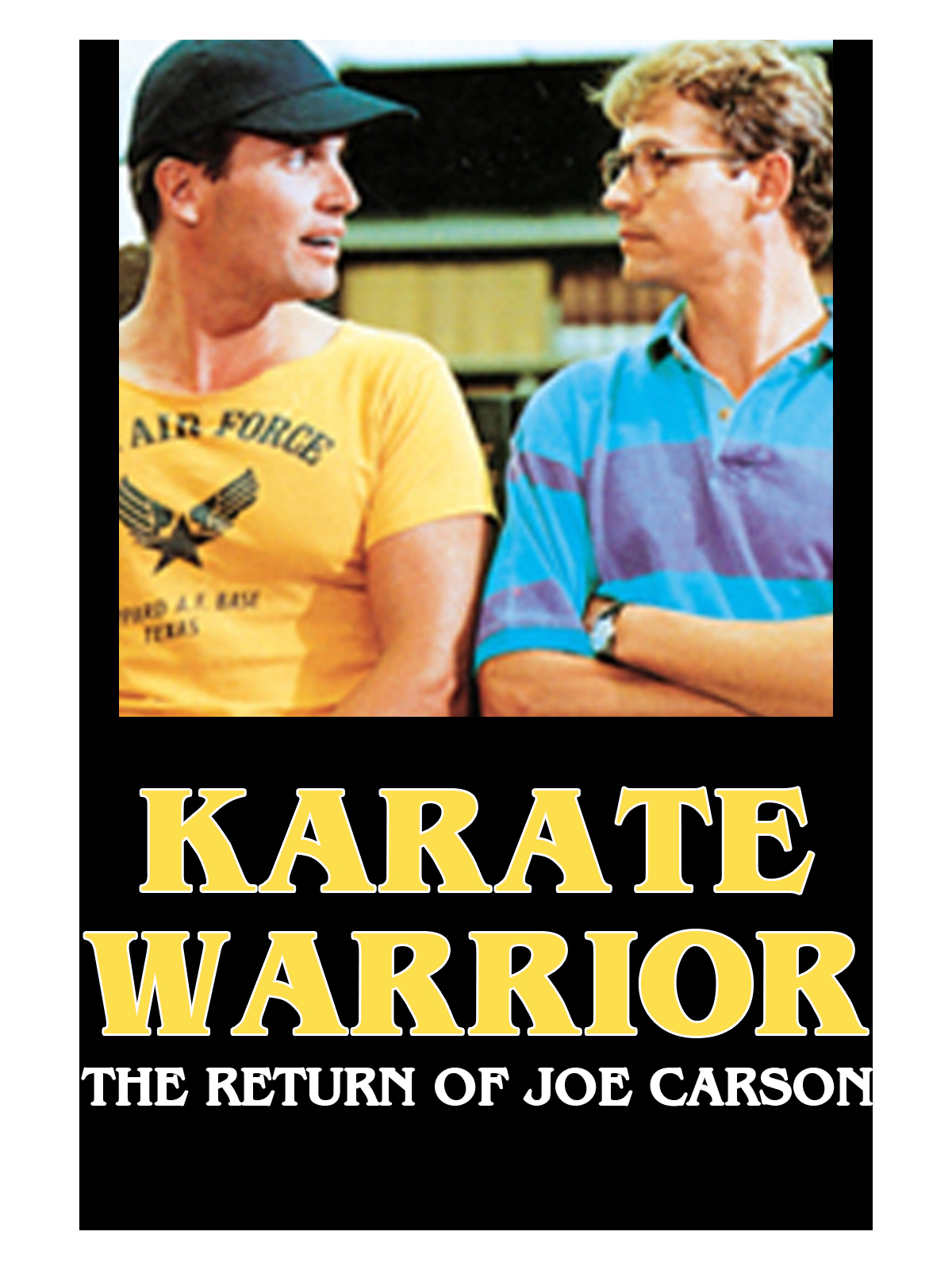 When Joe Carson is released from detention center, he challenges Larry to a kung fu fight, but kung fu is illegal in Miami and Larry’s teacher Masura refuses to train him for an illegal match. Meanwhile, Larry’s father, who is having an affair, has a car crash. these problems leave Larry unprepared for the fight. He is losing when the police turn up and arrest Joe. Larry persuades them to release him and the two become firm friends.