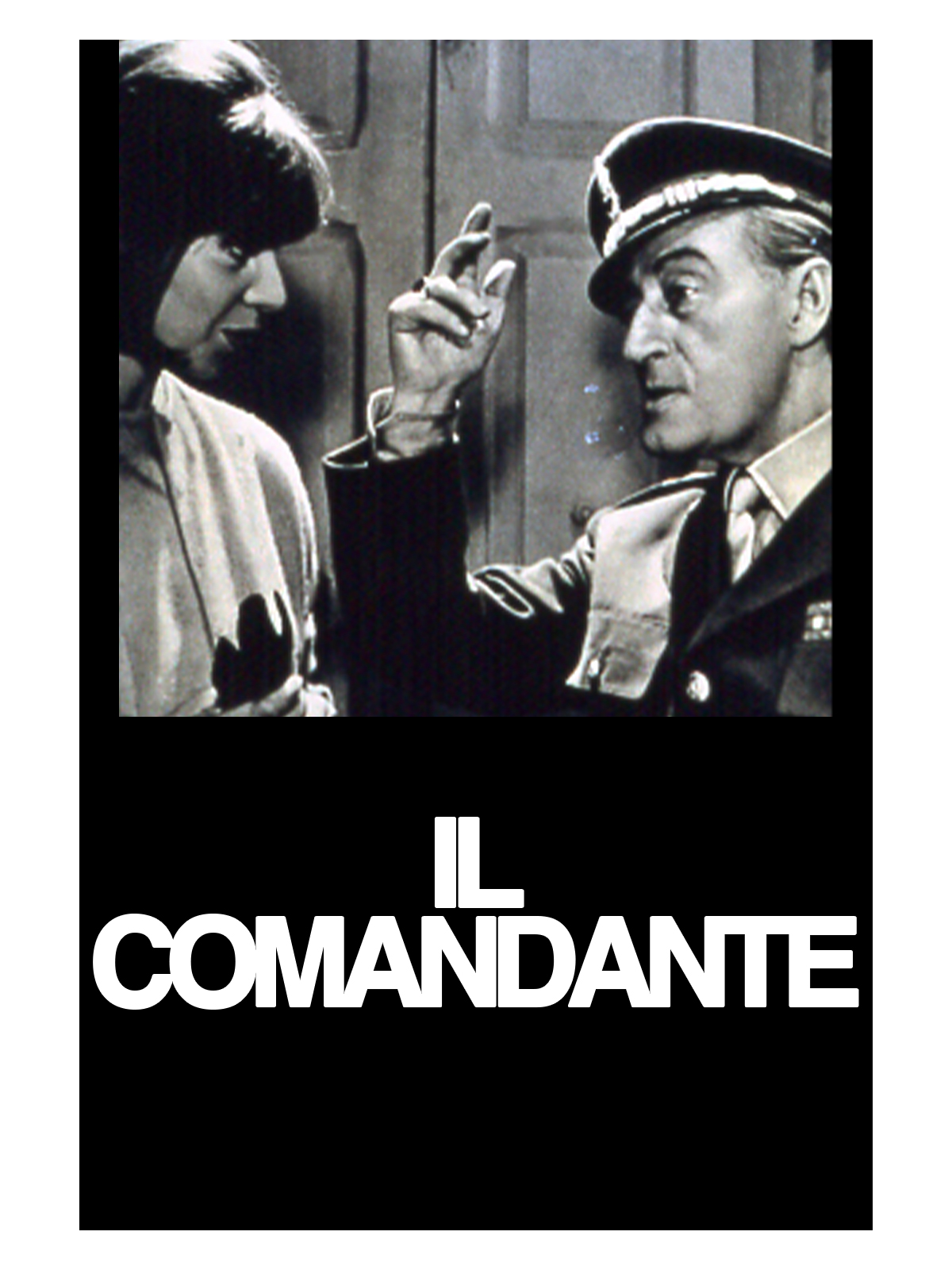 The retired general Antonio Cavalli is a nuisance to his family: to his wife Francesca who still works, to his son, and to his daughter-in-law. Then he finds a job in a building firm. Only by chance Cavalli finds out that his salary is paid by his wife to keep him busy. But the general is well known as a very reliable man, and Sandrelli, the firm’s owner, uses him and his name to win a valuable contract. When Sandrelli is arrested, the general finds the money to honour his debt but he is robbed on his way to the bank.