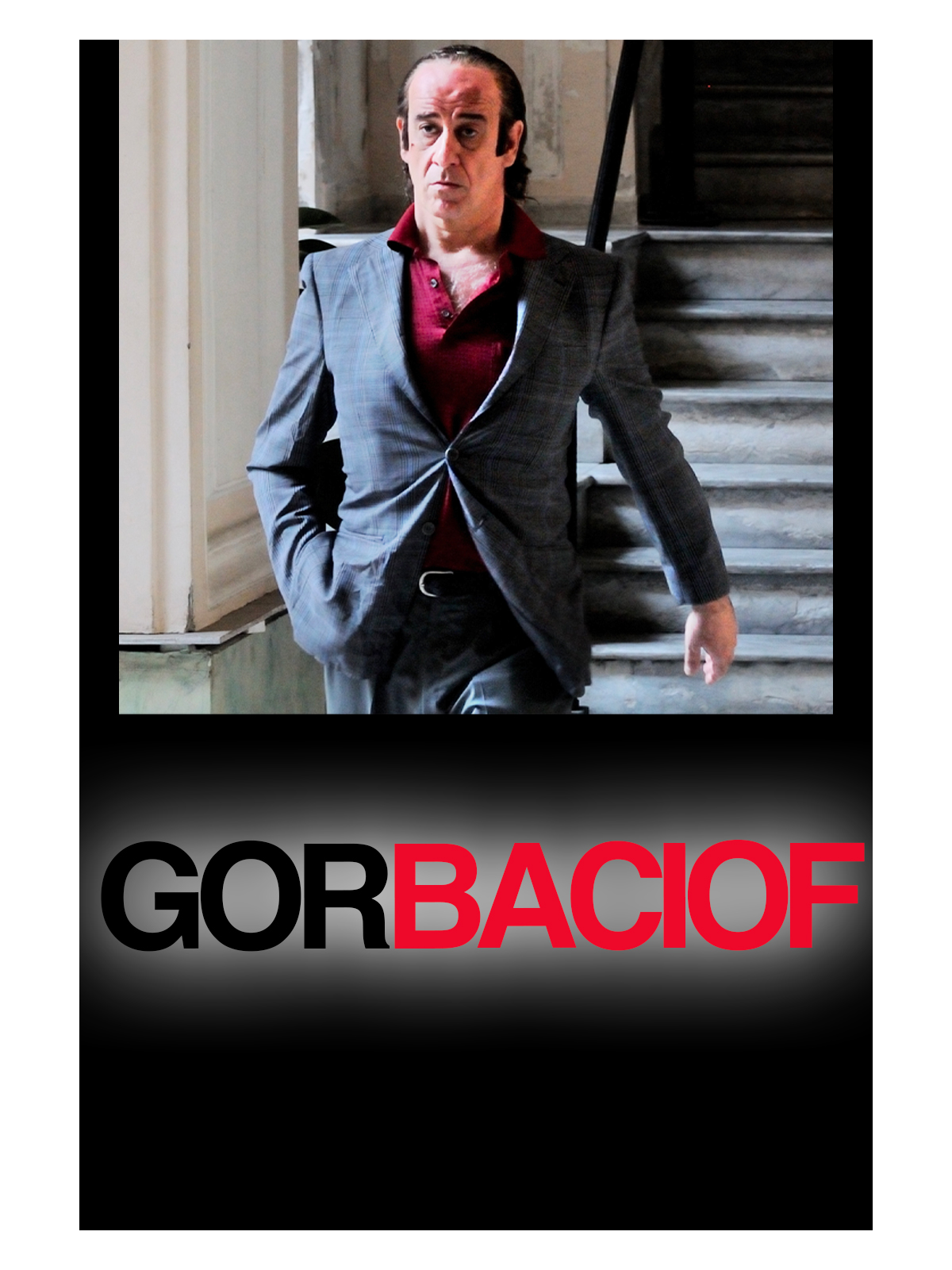 Marino Pacileo, known as “Gorbaciof” due to the prominent birthmark on his forehead, is an accountant at Poggioreale Prison in Naples. Pacileo, silent and shy, has only one passion in life: poker. He’s in love with a Chinese girl called Lila and when he discovers that her father can’t pay a debt incurred at the card table, Pacileo steals the money from the prison coffers and gives it to the girl. From that moment on, between losing games, collecting backhanders and committing robberies, he sets out on a slippery slope from which there is no turning back.