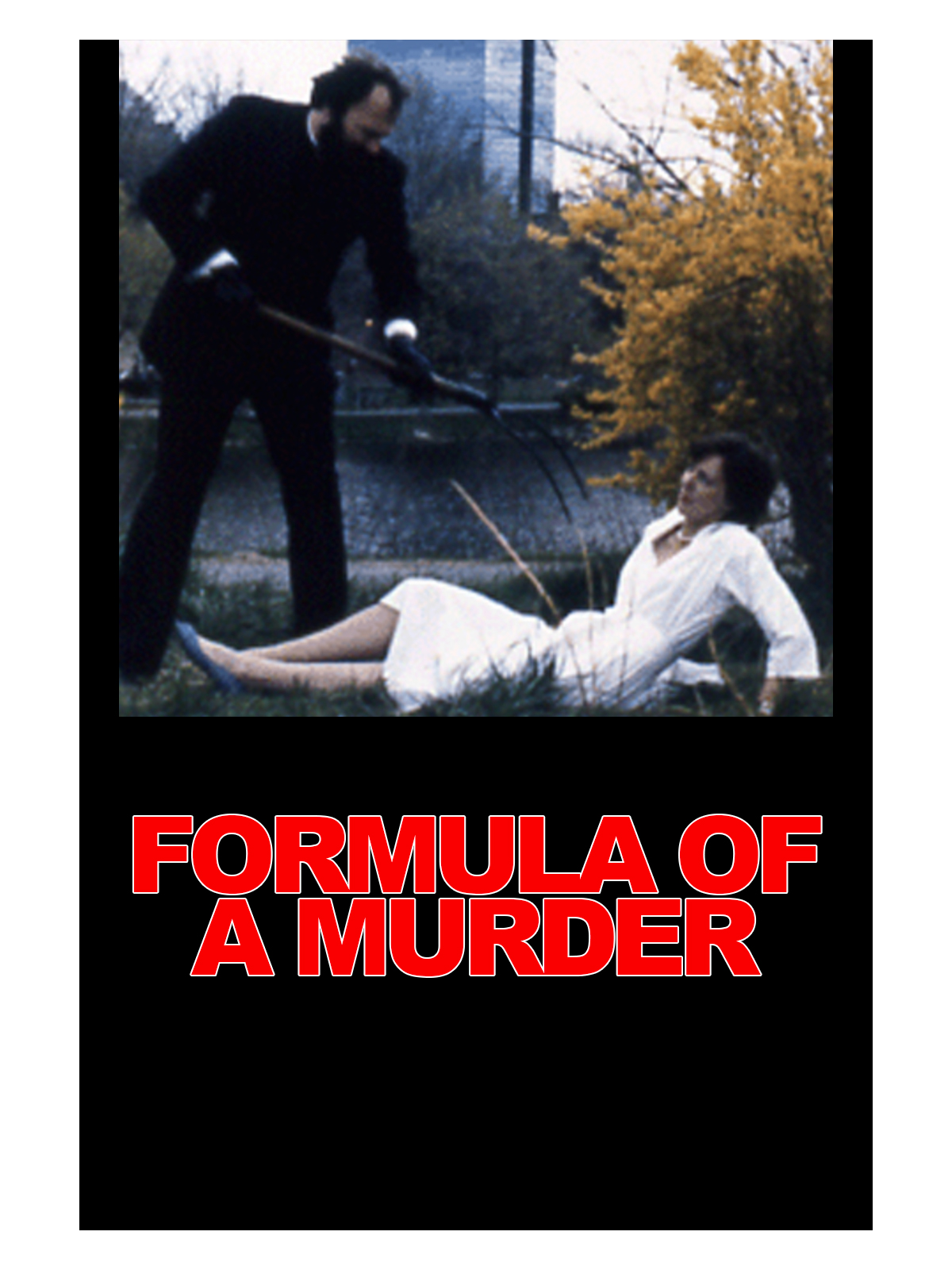 Joanna is a beautiful and rich but confined to a wheelchair. She decides to help others like herself, aided by Father Peter and her assistant, Ruth. Then Craig appears and the two fall in love but Craig is really planning Joanna’s death with Ruth so they can inherit her wealth. When Craig genuinely falls for Joanna, he kills Ruth instead. Joanna finds out and Craig tries to murder her too but she manages to outwit him.