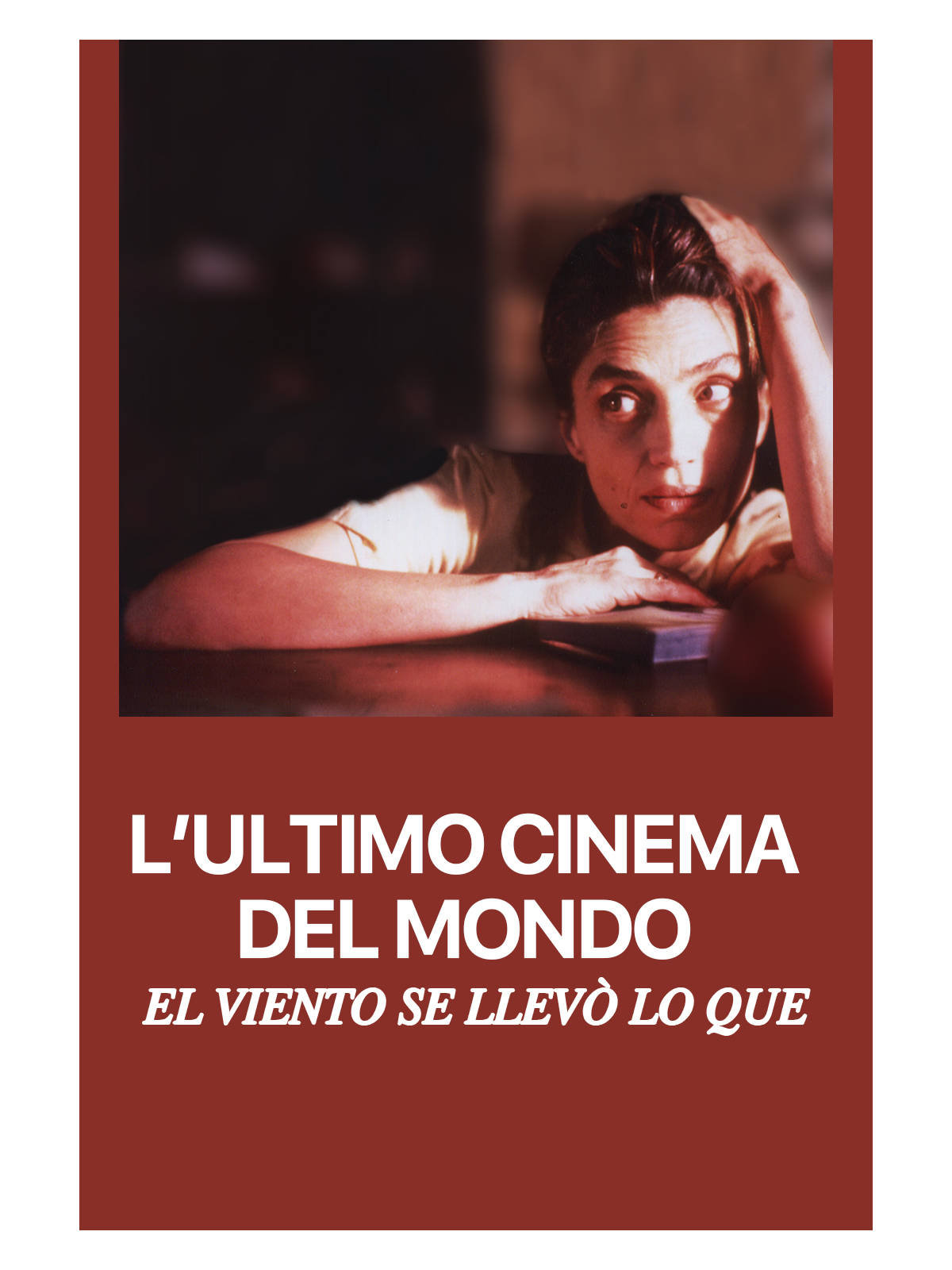 The film is set in the nineteen seventies. Soledad, aged twenty, in one of the few women taxi drivers in Buenos Aires. Whit great hunour, “El viento se llevo lo que” recounts over the years the love storie of Soledad and Antonio, the inventor who is alwais late with his inventions, and other tales about Dona Maria and Aquiles Amalfi. “El viento se llevo que” tells its story in the setting of the majestic landscape of Patagonia, through a list of great actors who tell us about the things which the great sociates and technologies of today have unintentionally made us lose.