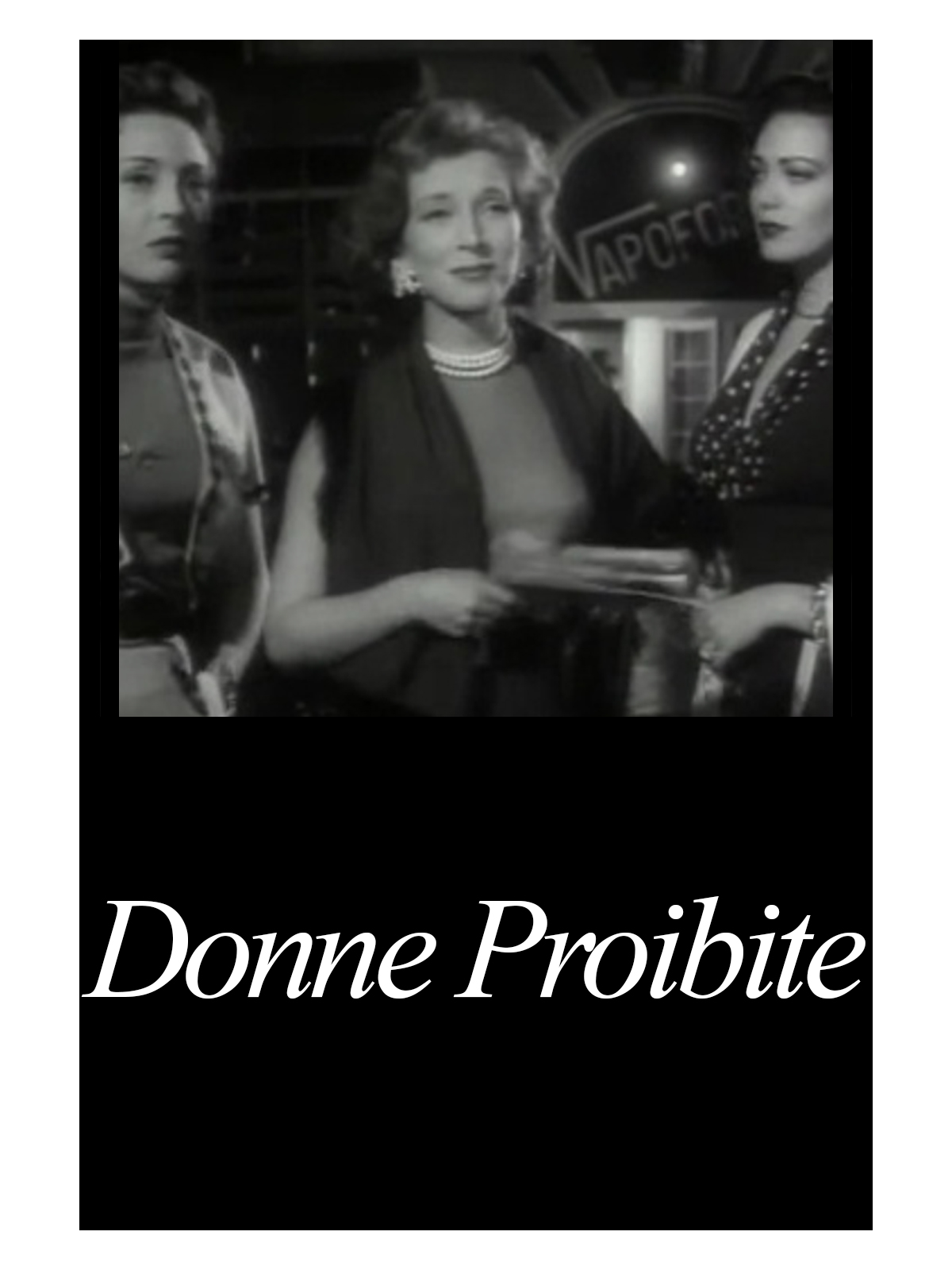 Tamara, a Roman prostitute, tries to kill herself throwing herself out of the window of the licensed brothel she works in. While she is being taken to hospital the other girls learn that, following the implementing provisions of the Merlin bill, their house is to be closed. Wally, Franca and Lola find shelter in the beautiful apartment of a generous former colleague, Rosita. Wally tries to get married, Tamara goes through a religious crisis while Franca finds an honest job in order to support her young daughter and herself. As for Lola, she considers going back to her parents’ home but won’t she give offense to her sister, who is about to be wedded?