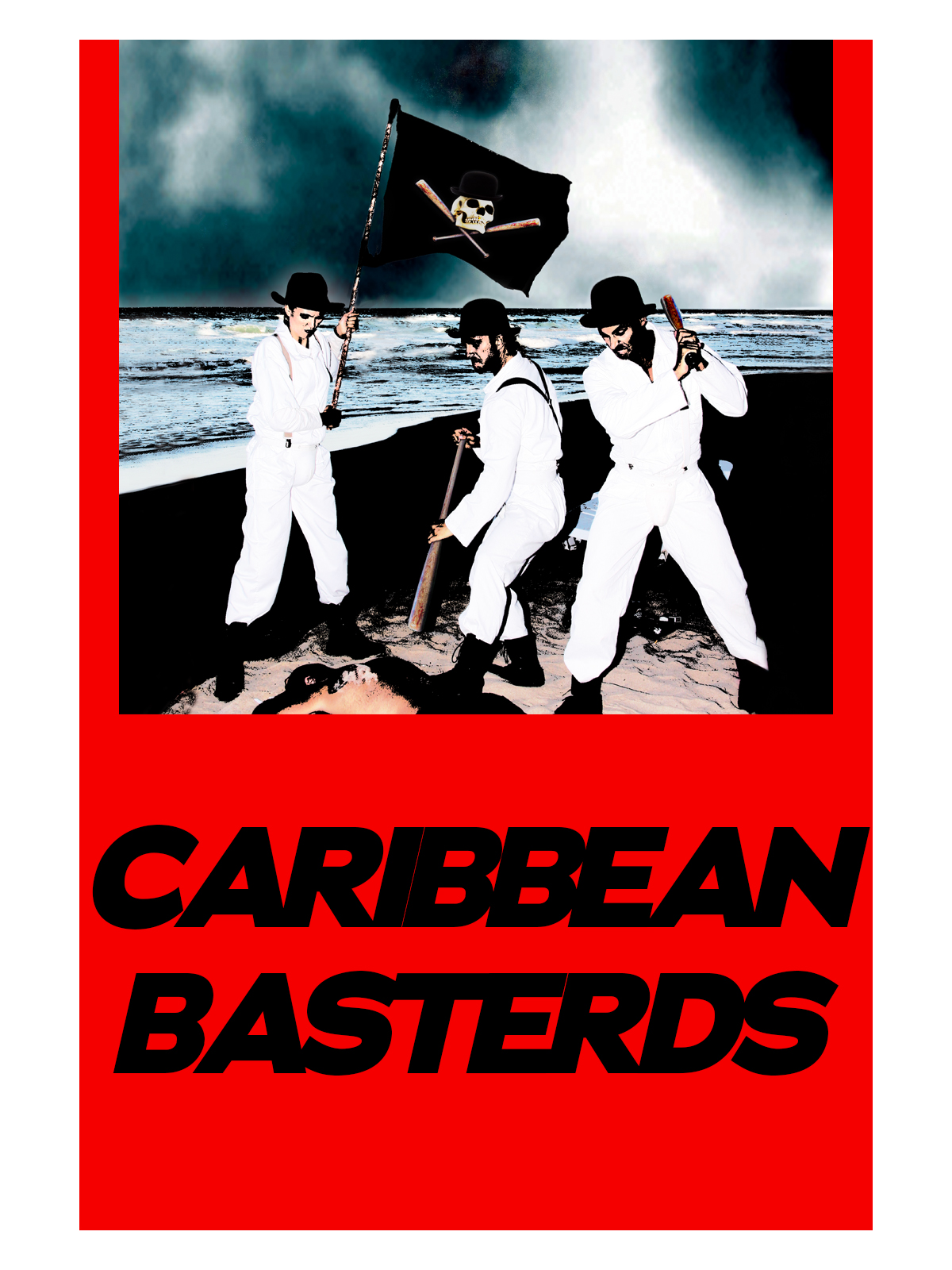 The film Caribbean Basterds is the story of three young people – Roy, Linda and José – who become pirates because they end up involved in the drug traffic. Out of need and greed, they find themselves caught up in something much bigger than them. It all begins as a joke but gradually becomes a cruel and dangerous game all the way to the final catharsis. The three main characters, Roy, his sister Linda and her boyfriend José, start out as avengers but turn into merciless criminals in an endless series of holdups and brutal acts of violence. Unquestionably a typical action movie of great spectacular impact, Caribbean Basterds takes up themes and elements of the Italian genre cinema of the 1970s, which is highly appreciated also at the international level, as well as films like “POINT BREAK” and “INTO THE BLUE”. A sort of modern-day “CLOCKWORK ORANGE” set in the Caribbean and characterized by chases, shoot-outs, ambushes and furious brawls suitably laced with eroticism from the first scene to the last.