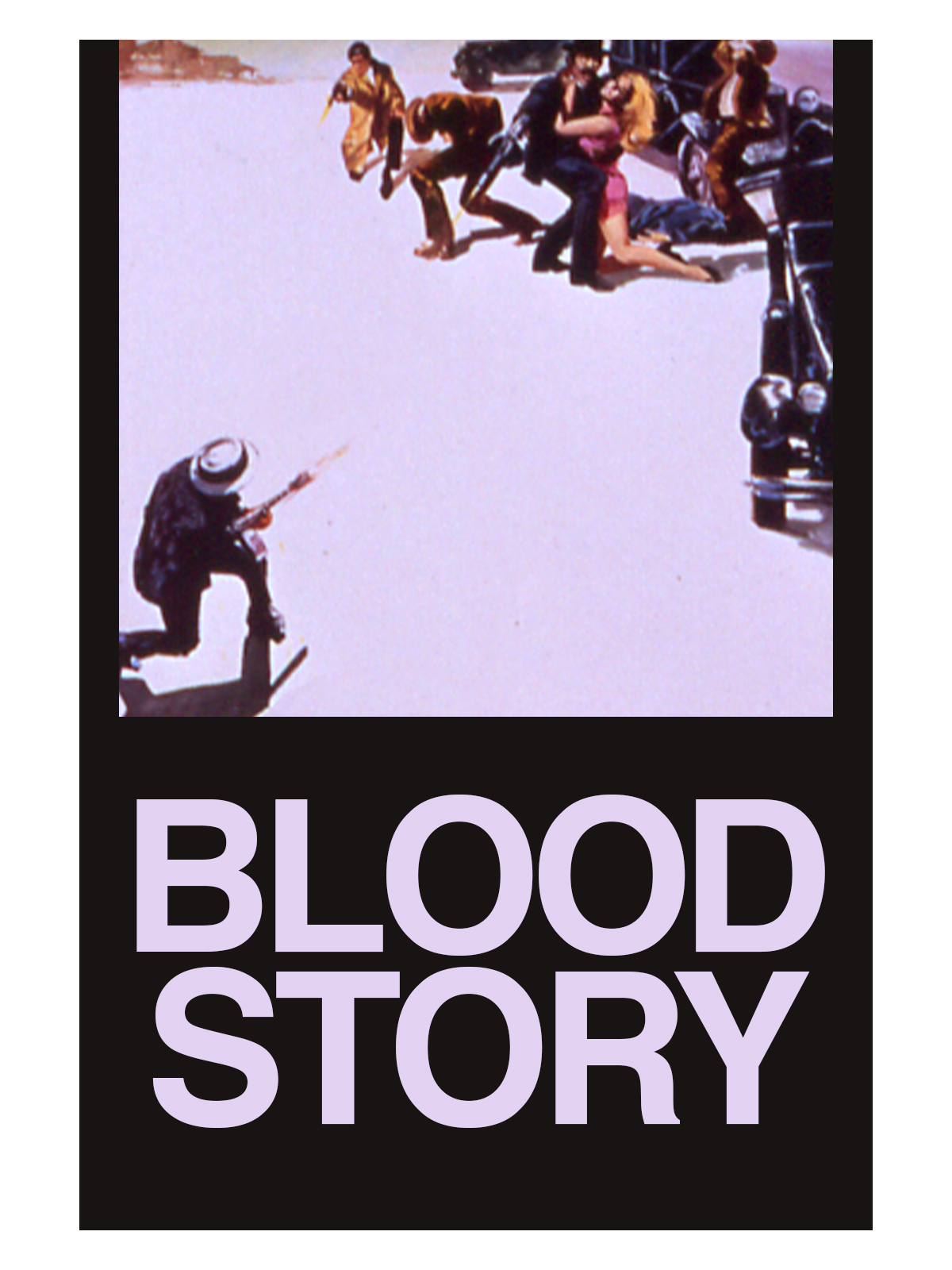 A prohibition-themed gangster thriller, set in the 1930s in the United States. Following a failed heist, Sam’s gang takes refuge in a small isolated town where another gang has already settled, together with a mysterious priest. The two bands decide to unite, but the wife of one of the gang bosses is attracted to a member of the other gang. They plan to escape and start a new life together. But who will survive the police assault on the town?