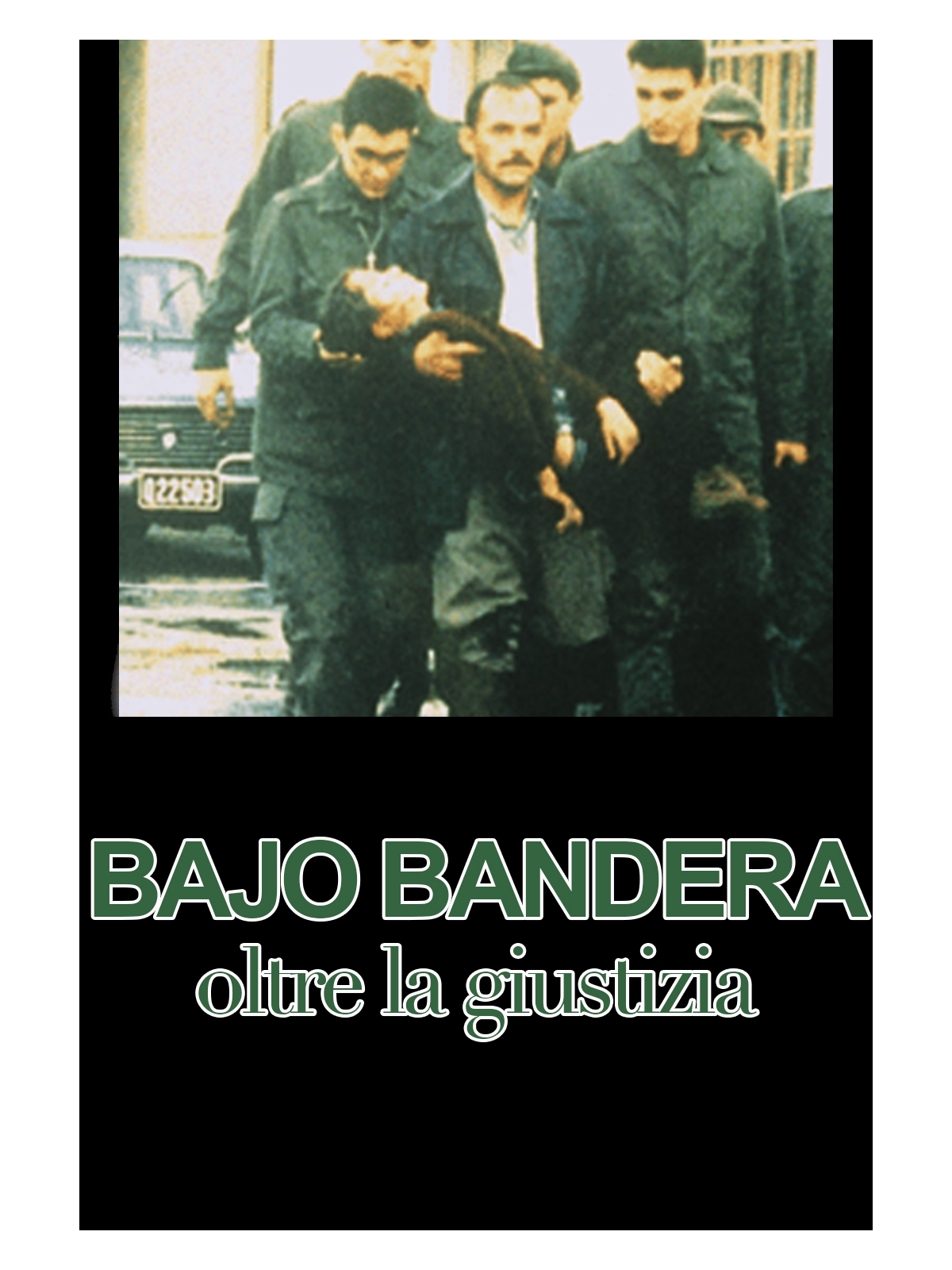 Based on a true story which took place in Argentina in 1969. Major Molina is sent to a remote garrison in Patagonia to investigate the brutal murder of Lito, a soldier drugged by a comrade and then battered to death for failing to take part in a military exercise. When the military seizes power, Molina is ordered to abandon the case but it is later reopened and leads to the abolition of compulsory service and the military judicial system.